If you were born on September 11th you share a celebrity birthday with these famous people: 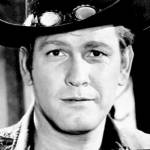 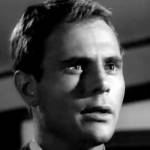 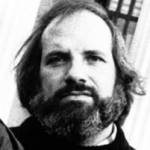 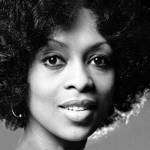 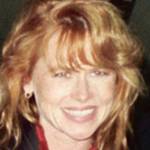 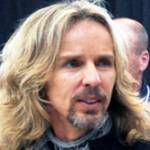 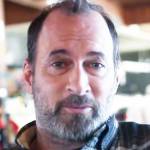 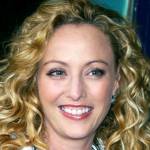 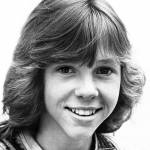 American actress of TV (Buddy Lawrence on Family; Barbara Weston on Empty Nest; Summer of My German Soldier) and movies (Little Darlings; Just the Way You Are; You Can’t Hurry Love; The Pirate Movie; The Night the Lights Went Out in Georgia), born September 11, 1962. (Kristy McNichol 1976 Photo: ABC) 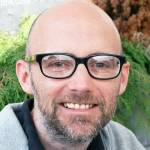 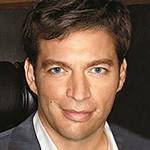 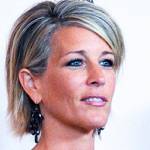 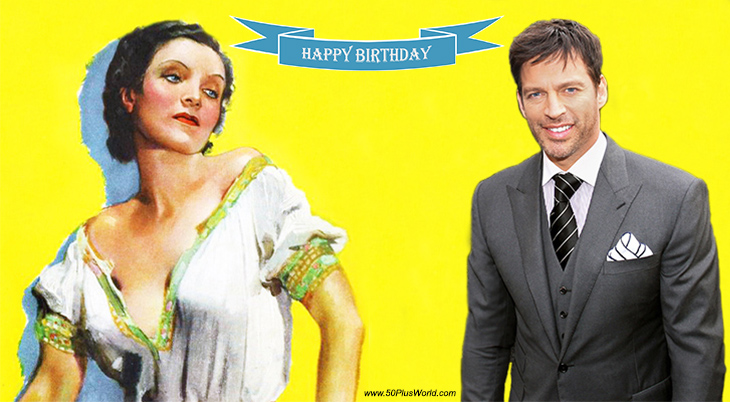 Happy Birthday to everyone celebrating their birthday on September 11th! 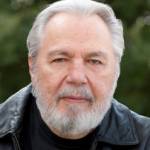 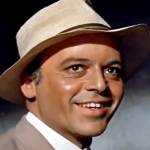 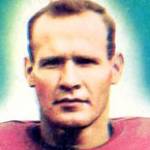 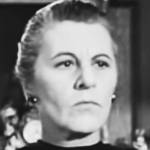 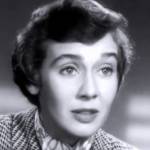 American actress of stage, radio (Mr. and Mrs. Blanding), and movies (Every Girl Should Be Married; Dancing in the Dark; Pretty Baby; Room for One More; Will Success Spoil Rock Hunter?; Intent to Kill; Next to No Time; Clarence, the Cross-Eyed Lion), and SS Andrea Doria sinking survivor (born Sept. 11, 1923 – died Oct. 27, 2015; age 92). (Betsy Drake 1950 The Second Woman) 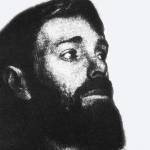 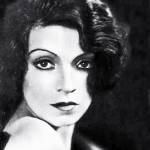 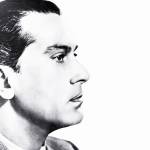 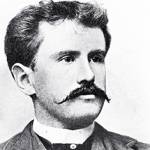 American poet, short story writer (The Gift of the Magi; The Ransom of Red Chief; A Retrieved Reformation; The Last Leaf; The Caballero’s Way; The Cop and the Anthem; The Memento; The Duplicity of Hargraves), & novelist (Cabbages and Kings) (born Sept. 11, 1862 – died June 5, 1910; age 47). O. Henry died of cirrhosis of the liver and diabetes complications. (O. Henry c. 1880s) 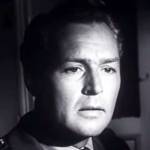