Come Sail Away With Styx

Chicago twin brothers John (drums) and Chuck Panozzo (guitar), and neighbour Dennis DeYoung (lead vocals & keyboard) were young teenagers when they first got together in 1961 to form a band. They eventually graduated to playing at high schools, and later at frat parties while in university. 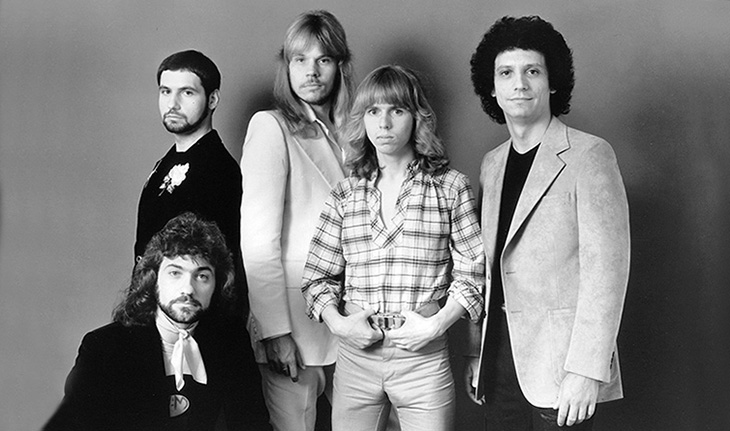 In 1972 the group was signed to Wooden Nickel Records and chose Styx as the new name for their band.

Styx’s first Top Ten hit was the single Lady, written by Dennis DeYoung. Lady was a #6 US box office hit and garnered worldwide attention for the band.

The biggest hit song for Styx was their 1979 single Babe, also written by Dennis DeYoung. Styx performs Babe in 1979 with Dennis DeYoung on vocals/keyboard.

The 1982 Styx album Paradise Theatre contained their #3 US hit single The Best of Times (#1 in Canada), another Dennis DeYoung songwriting success.

Below, the official 1981 music video for The Best of Times, featuring Dennis DeYoung.

Show Me the Way (1990) written by Dennis DeYoung, is arguably Styx’s most enduring socially relevant song.

Below, Dennis DeYoung performing Show Me the Way with Styx in the 1990 music video. 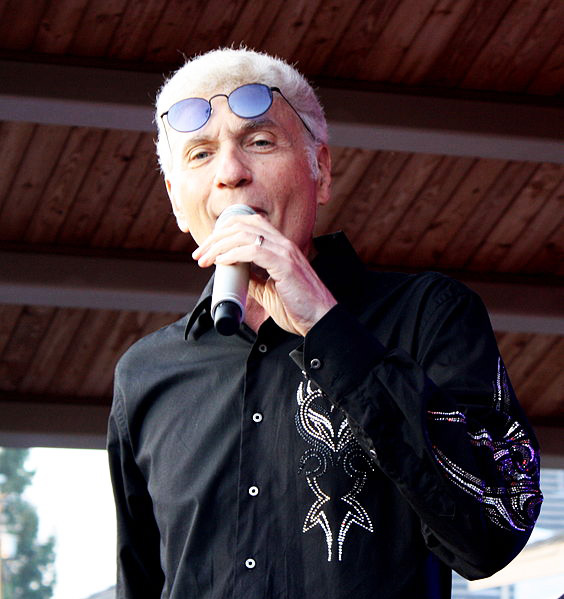 Health issues plagued the original three band members in the late 1990’s: Chuck Panozzo battled HIV/Aids (he came out as gay in 2001); John Panozzo died in 1996 from cirrhosis of the liver (he had been an alcoholic for years); and Dennis DeYoung contracted a viral eye infection that prevented him from touring.

Dennis DeYoung left Styx permanently in 1999 and he’s pursued a solo recording career since then. He also ventured into musical theatre, and has continued to tour and perform on stage and TV.

Fans can catch both Dennis DeYoung, and Styx (with Gowan), separately in concert this year.

Below, a look back at the original members of Styx with Dennis DeYoung as lead singer & keyboardist, performing their 1978 hit song Come Sail Away.

Note: This article was originally published in 2015. It has been updated with new & additional content.