If you were born on November 29th, you share a celebrity birthday with these famous people: 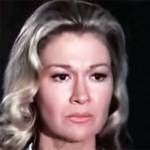 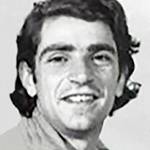 Rock & Roll Hall of Fame American musician and singer-songwriter with The Young Rascals (Good Lovin’, How Can I Be Sure; Groovin’; People Got To Be Free; A Beautiful Morning), born November 29, 1942. (Felix Cavaliere 1969 The Rascals Photo: Associated Booking Corporation) 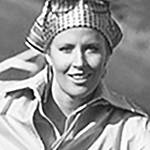 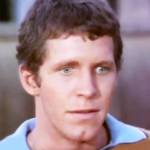 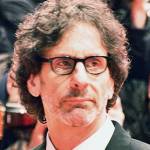 Joel Coen is 67 (aka Roderick Jaynes) 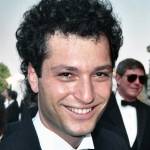 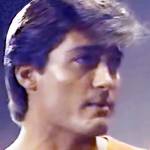 American actor of TV (John “Preacher” Emerson on The Edge of Night; Connor McCabe on Santa Barbara; Evan Frame on Another World; Grant Chambers on The Bold and the Beautiful; Dallas) & movies (Brothers in Arms), born November 29, 1957. (Charles Flohe 1983 The Edge of Night Promo: ABC) 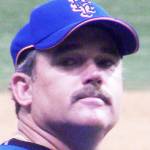 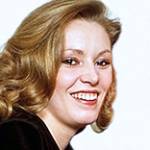 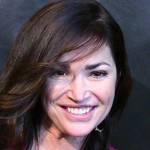 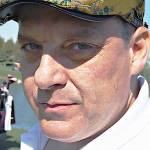 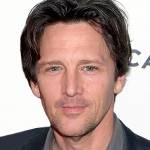 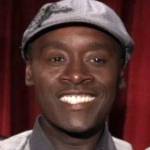 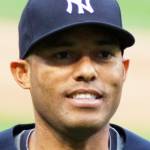 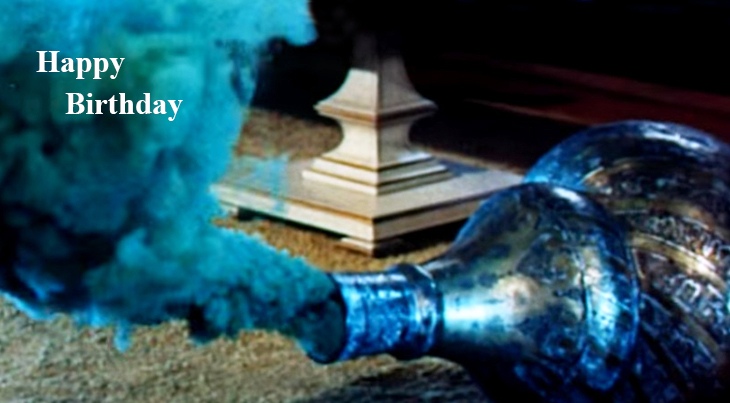 Happy Birthday to everyone celebrating their birthday on November 29th! 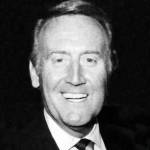 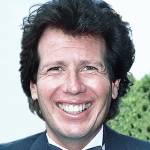 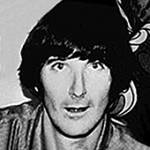 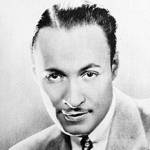 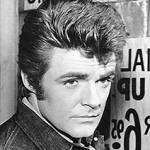 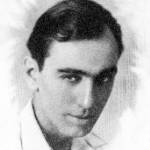 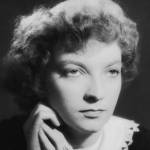 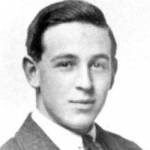 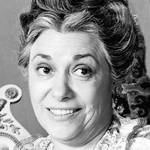 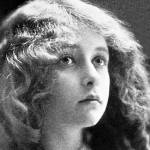