If you were born on June 27th you share a celebrity birthday with these famous people: 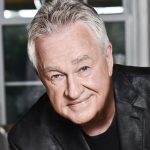 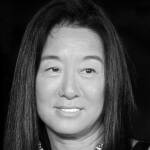 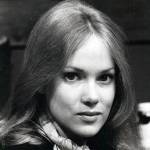 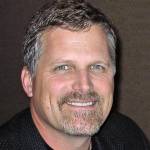 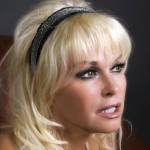 American country music singer (Five Minutes; What Part of No; I Didn’t Know My Own Strength; Watch Me; Out of Your Shoes; We Both Walk; Good as I Was to You; Back in Your Arms Again; Except for Monday; He Talks to Me; Half Enough; Dear Me), born June 27, 1959. (Lorrie Morgan Photo: Lorrie.com) 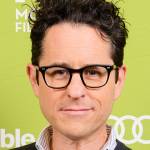 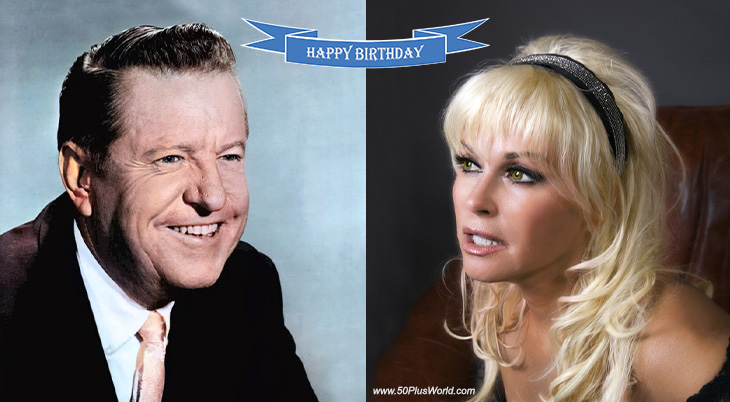 Happy Birthday to everyone celebrating their birthday on June 27th! 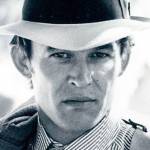 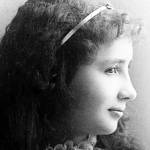 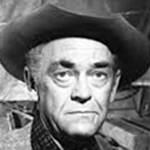 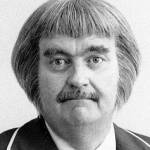 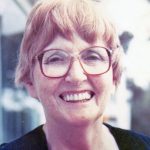 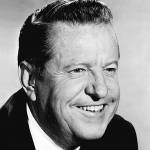 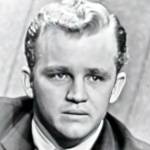 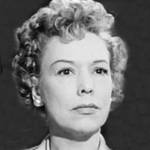 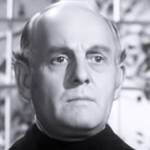 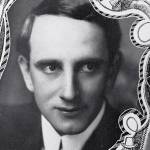 American silent film actor (The Immortal Alamo; The Second in Command;  Cowboy vs. Tenderfoot; The Lieutenant’s Last Fight; Notorious Miss Lisle; The Battle of Bull Run; The Confession; The Chinatown Mystery; A Tale of Two Cities; A Man of Honor) (born June 27, 1877 – died Dec. 23, 1941; age 64). Cause of death for William Clifford . (William Clifford 1913 Photo: A. B. Shults / Universal) 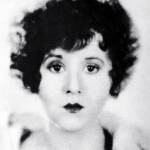