If you were born on May 10th you share a celebrity birthday with these famous people: 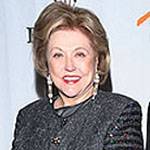 English-American magazine editor (Woman’s Own), reporter, & best-selling novelist (A Woman of Substance; Hold the Dream; The Ravenscar Dynasty; Voice of the Heart; The Cavendon Women; Master of His Fate; Her Own Rules), born May 10, 1933. (Barbara Taylor Bradford 2009 Photo: Viva Vivanista) 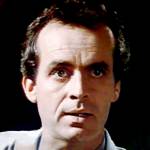 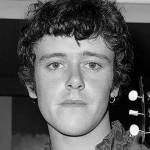 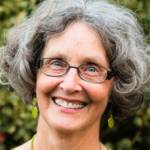 Caroline B. Cooney is 75 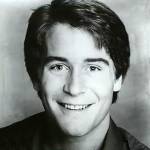 American actor of stage, TV (Greg Nelson on All My Children; Dr. Jamie Frame on Another World; Sam Rappaport on One Life to Live; Brian Wheatley on As the World Turns; JAG; The Waltons), and movies (Return to the Secret Garden; The Penny Promise), born May 10, 1953. (Laurence Lau 1982 Photo: Soap World) 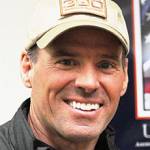 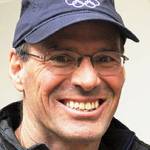 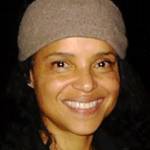 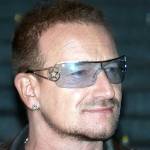 Grammy Award-winning Irish lead singer-songwriter of Rock & Roll Hall of Fame band U2 (Sunday Bloody Sunday; With or Without You; I Still Haven’t Found What I’m Looking For; Where the Streets Have No Name; Desire; Angel of Harlem; One), born May 10, 1960. (Bono 2009 Photo: David Shankbone) 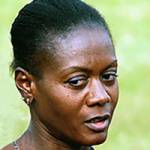 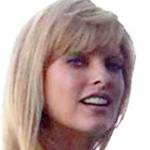 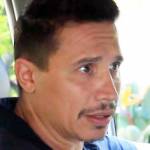 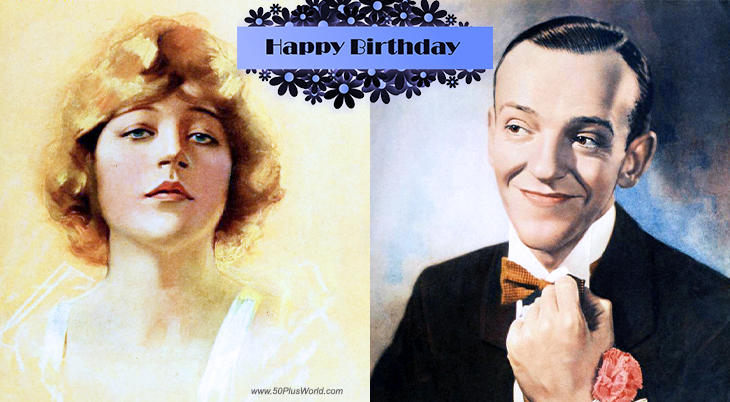 Happy Birthday to everyone celebrating their birthday on May 10th!

Remember These May 10th Famous Birthdays 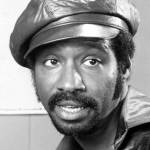 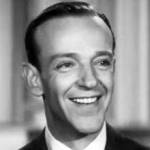 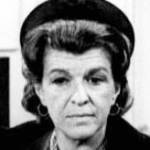 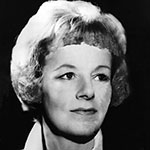 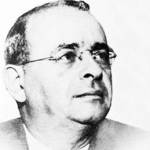 Academy Award-winning Austrian-American conductor & film composer (Gone With the Wind; The Informer; Now Voyager; Since You Went Away; All This, and Heaven Too; The Searchers; Jezebel; Casablanca; A Summer Place; Life With Father; The Gay Divorcee; Dark Victory; The Letter; Sergeant York; Rhapsody in Blue) (born May 10, 1888 – died Dec. 28, 1971; age 83). (Max Steiner 1956) 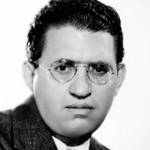 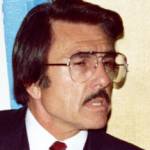 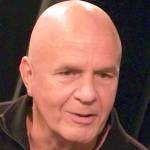 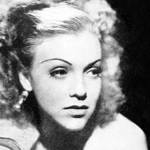 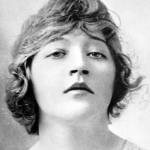 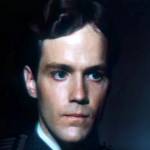