If you were born on October 10th, you share a celebrity birthday with these famous people: 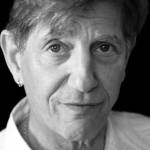 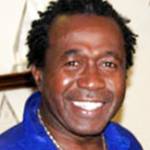 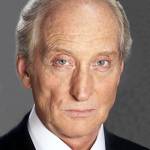 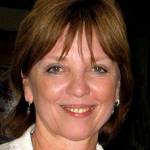 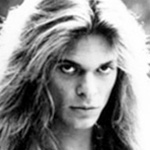 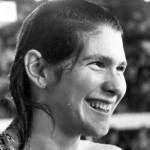 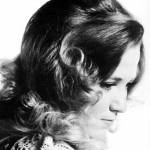 Grammy-winning American country music singer-songwriter (Delta Dawn; Texas [When I Die]; Would You Lay with Me [In a Field of Stone]; Here’s Some Love; What’s Your Mama’s Name; Blood Red and Goin’ Down; Just Another Love; One Love at a Time), born October 10, 1958. (Tanya Tucker 1973: Columbia) 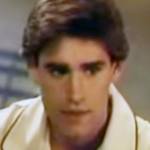 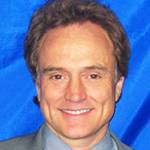 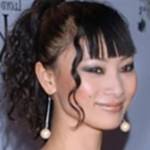 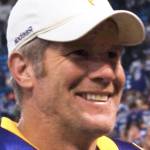 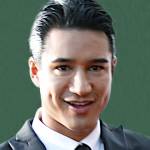 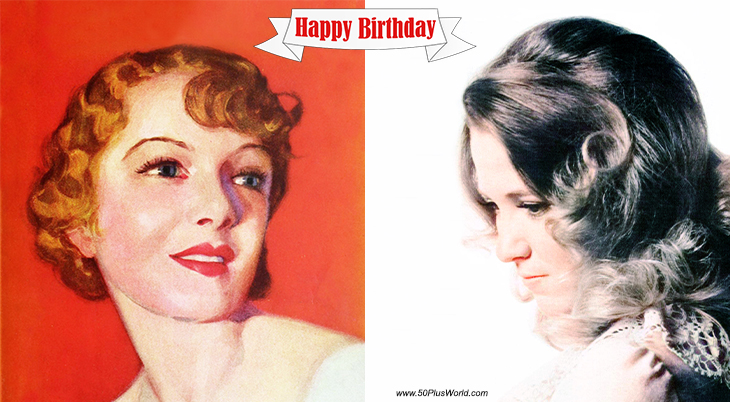 Happy Birthday to everyone celebrating their birthday on October 10th! 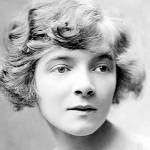 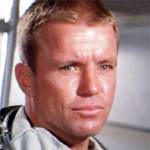 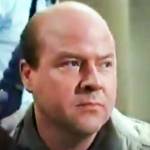 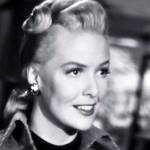 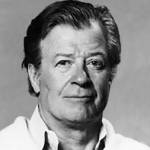 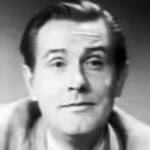 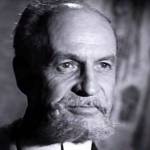 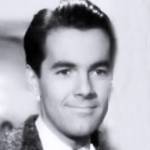 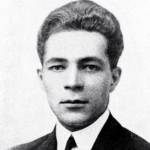 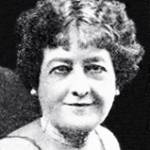