If you were born on May 17th you share a celebrity birthday with these famous people: 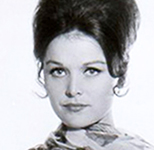 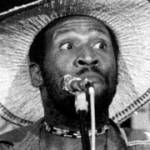 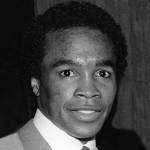 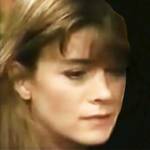 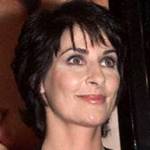 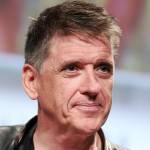 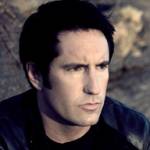 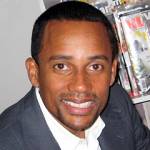 American actor of TV (Dr. Sheldon Hawkes on CSI: NY; Covert Affairs; City of Angels; Limitless; Homeland; The Good Doctor; Married with Children), movies (The Skulls; He Got Game; Get on the Bus), and author (Letters to a Young Brother), born May 17, 1966. (Hill Harper 2007 Photo: pd_THOR) 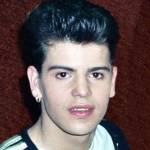 American singer solo (Give It To You), and lead vocalist of boy band New Kids on the Block (I’ll Be Loving You [Forever]; Hangin’ Tough; Step by Step; Cover Girl; You Got It [The Right Stuff]; Tonight; Didn’t I [Blow Your Mind]; This One’s For the Children), born May 17, 1970. (Jordan Knight 2013 Photo: Alan Light) 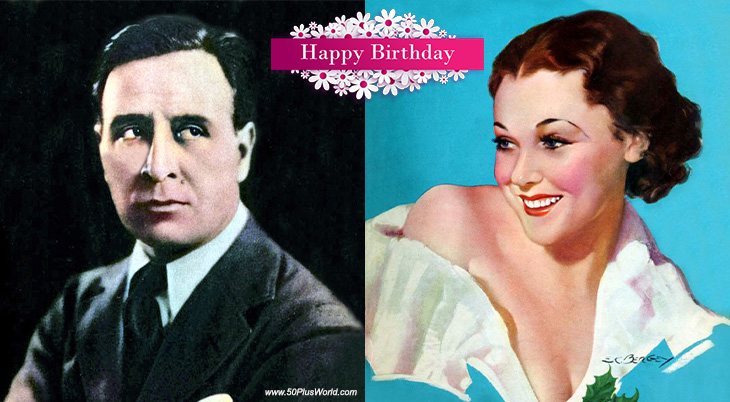 Happy Birthday to everyone celebrating their birthday on May 17th!

Remember These May 17th Famous Birthdays 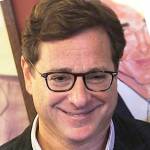 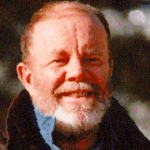 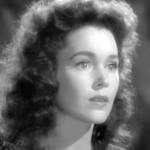 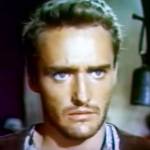 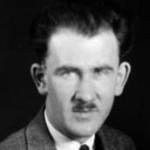 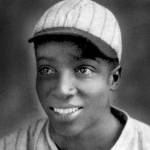 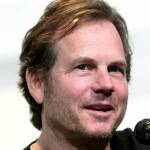 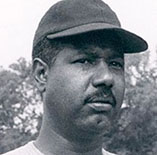 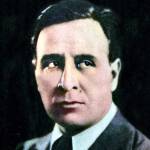 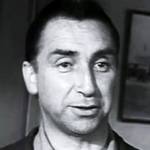 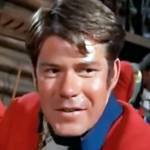 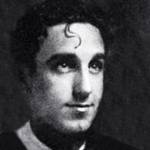 American radio actor & writer (Cecil and Sally), Tony & Pulitzer-winning playwright & screenwriter (The Hasty Heart; The Teahouse of the August Moon; Three Coins in the Fountain; Love is a Many-Splendored Thing; The World of Suzy Wong; High Society) (born May 17, 1905 – died Nov. 7, 1995; age 90). John Patrick was found dead with a plastic bag over his head. (John Patrick 1930)