If you were born on December 27th, you share a celebrity birthday with these famous people: 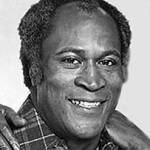 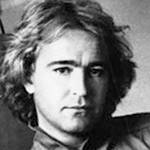 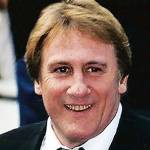 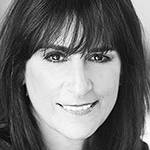 American backing vocalist for Linda Ronstadt, solo singer (I Can’t Hold On; Personally; Somebody’s Eyes), and songwriter (Someone to Lay Down Beside Me; Tell Me Why; Home; All My Life; Isn’t it Always Love; Home; Hasten Down the Wind), born December 27, 1951. (Karla Bonoff 2010 Photo: Karla Bonoff) 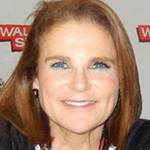 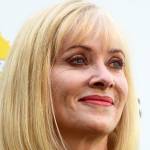 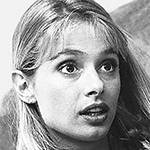 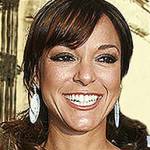 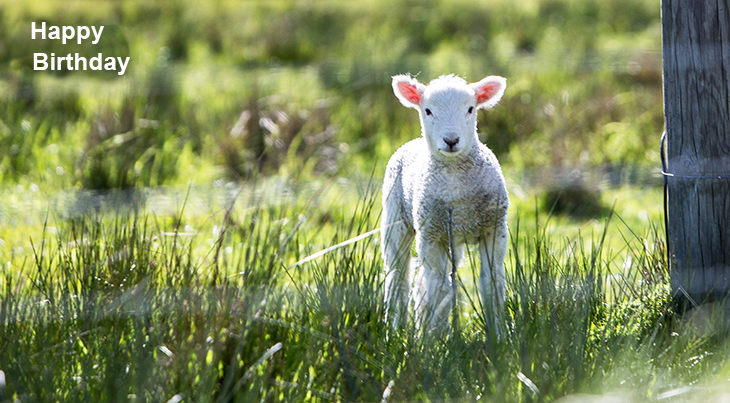 Happy Birthday to everyone celebrating their birthday on December 27th! 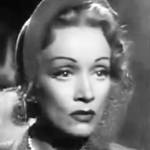 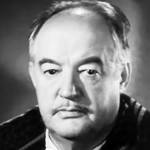 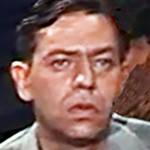 American composer (Blame it on My Youth; After the Clouds Roll By), pianist & actor of stage and movies (Rhapsody in Blue; Humoresque; Romance on the High Seas; The Band Wagon; The Cobweb; Kiss the Boys Goodbye; The Barkleys of Broadway) (born Dec. 27, 1906 – died Aug. 14, 1972; age 65).  Oscar Levant died of a heart attack. (Oscar Levant 1951 An American in Paris Trailer) 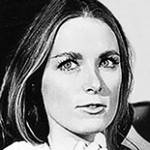 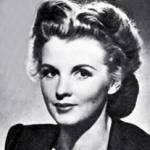 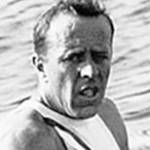