If you were born on September 30, you share a celebrity birthday with these famous people: 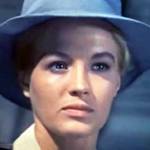 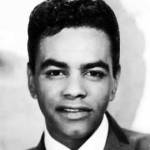 Grammy Hall of Fame American singer & songwriter (Chances Are; The Twelfth of Never; It’s Not For Me to Say; A Certain Smile; Too Much, Too Little, Too Late; Winter Wonderland; Misty; What Will My Mary Say; Family Ties Theme Song), born September 30, 1935. (Johnny Mathis 1960 Photo: MCA) 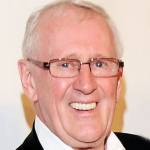 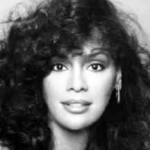 American actress & host of TV (Solid Gold; The Marilyn McCoo & Billy Davis Jr. Show; Days of Our Lives) and singer with The 5th Dimension (You Don’t Have to Be a Star; Saving All My Love For You; Last Night I Didn’t Get to Sleep at All; One Less Bell to Answer) born September 30, 1943. (Marilyn McCoo Photo) 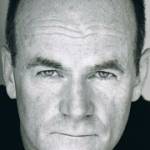 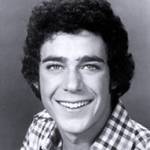 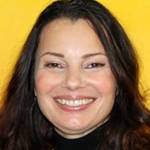 American actor of TV (Hand of God; Derek Frye on All My Children; Dr. Marshall Redd on Another World; Days of Our Lives; Law & Order; Without a Trace; Tattinger’s; Spin City; The Cosby Show) and movies (The January Man; Nine Lives; Love & Orgasms), born September 30, 1957. 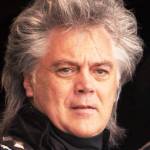 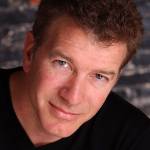 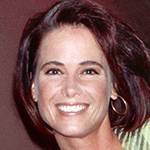 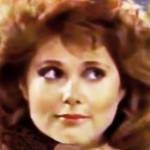 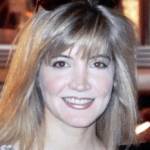 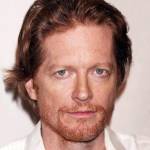 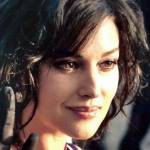 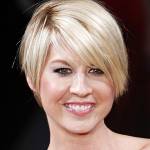 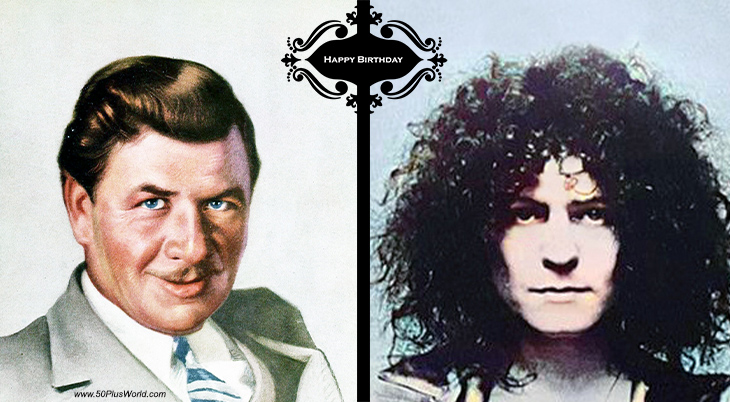 Happy Birthday to everyone celebrating their birthday on September 30th! 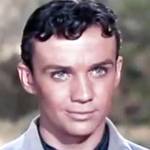 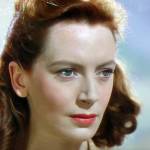 Academy Award-winning Scottish movie actress (The King and I; From Here to Eternity; An Affair to Remember, The End of the Affair; Quo Vadis; Julius Caesar; Tea and Sympathy; The Sundowners; The Chalk Garden; Separate Tables) (born Sept. 30, 1921 – died Oct. 16, 2007; age 86). Deborah Kerr had Parkinson’s Disease before she died. (Deborah Kerr 1947 Black Narcissus) 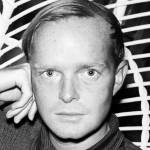 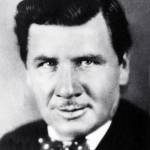 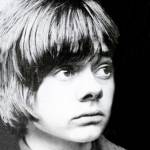 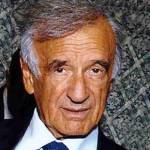 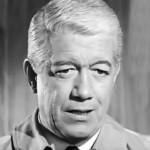 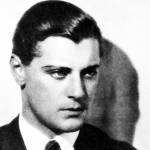 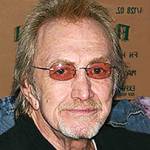 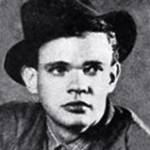 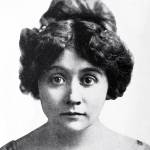 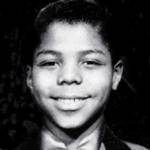 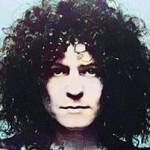