If you were born on this day January 19th you share a celebrity birthday with these famous people: 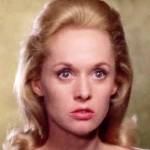 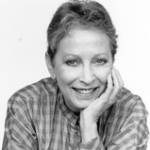 Charlotte Vale-Allen is 80 (aka Katharine Marlowe) 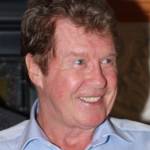 Tony Award-winning English singer-actor of stage (The Phantom of the Opera), TV (Some Mothers Do ‘Ave ‘Em), and film (A Funny Thing Happened on the Way to the Forum; Hello, Dolly!; Barnum; The War Lover; Blow Your Own Trumpet), born January 19, 1942. (Michael Crawford 2012 Photo: Eva Rinaldi) 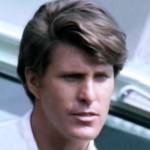 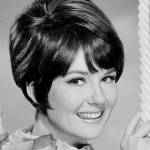 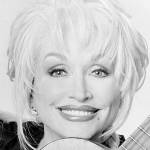 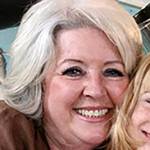 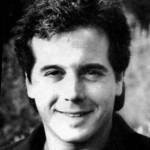 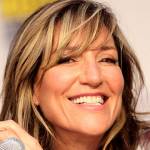 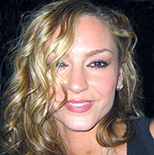 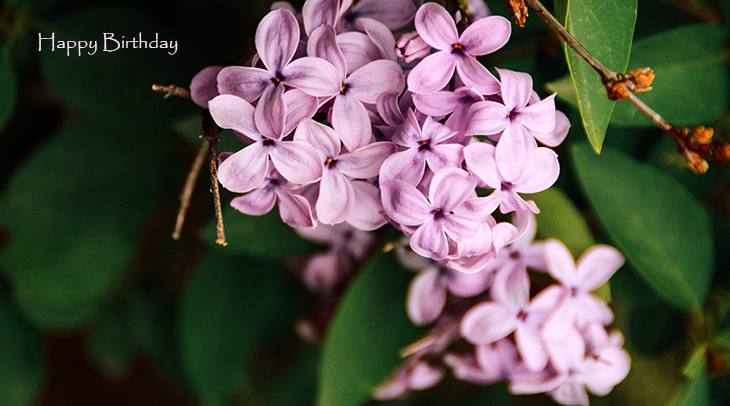 Happy Birthday to everyone celebrating their birthday on January 19! 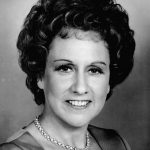 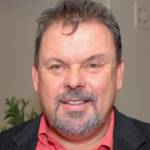 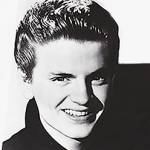 American Country Music and Rock & Roll Hall of Fame singer-songwriter with The Everly Brothers (Bye Bye Love; Wake Up Little Susie; All I Have to Do Is Dream; Cathy’s Clown; When Will I Be Loved; Walk Right Back; Lucille, Temptation) (born Jan. 19, 1939 – Jan. 3, 2014; age 74). Phil Everly had COPD before he died of lung disease. (Phil Everly 1958 Photo: Bruno of Hollywood) 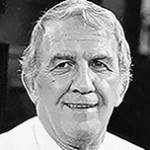 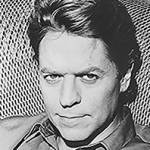 Grammy Award-winning English rock musician, record producer, and singer-songwriter solo (Bad Case of Loving You; Addicted to Love; I Didn’t Mean to Turn You On; Simply Irresistible; Mercy Mercy Me) and with The Power Station (Some Like It Hot) (born Jan. 19, 1949 – died Sept. 29, 2003; age 54). Robert Palmer died of a heart attack. (Robert Palmer 1986 Photo: David King) 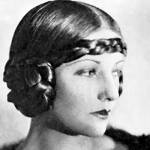 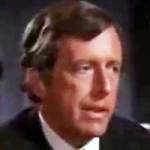 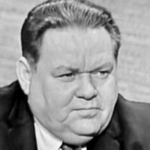 Billiard Congress of America Hall of Fame professional pocket billiards player, pool hustler whose nickname was the inspiration for (or was inspired by), the Jackie Gleason / Paul Newman movie The Hustler (1961) (born Jan. 19, 1913 – died Jan. 15, 1996; age 82). Cause of death for Minnesota Fats is unknown. (Minnesota Fats 1965 What’s My Line?) 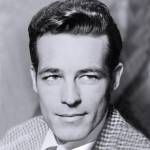 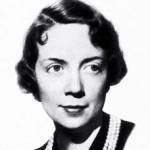