If you were born on March 16th you share a birthday with these famous people: 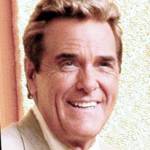 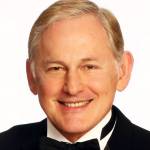 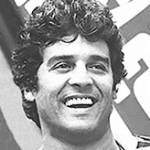 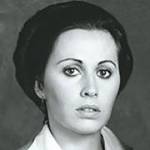 Canadian actress of stage, TV, and movies (Fatal Instinct; Eye of the Needle; The Prince of Tides; Without a Trace; Shadows and Fog; The Cider House Rules; How to Make An American Quilt), born March 16, 1950. (Kate Nelligan 1983 Therese Raquin Photo: Mobil Masterpiece Theatre) 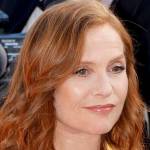 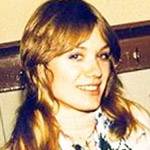 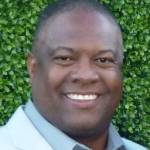 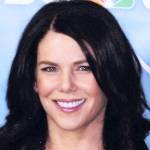 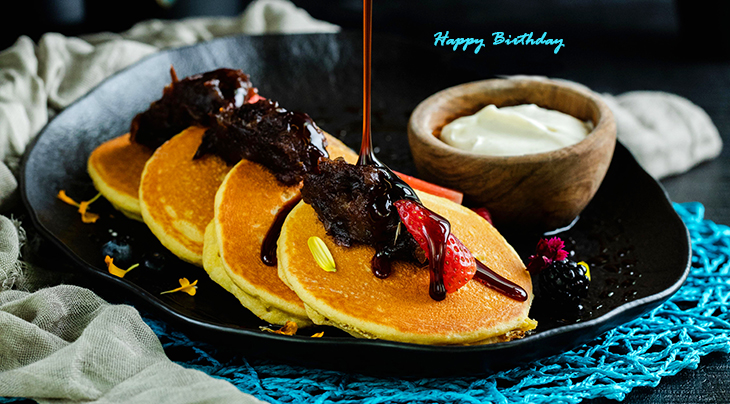 Happy Birthday to everyone celebrating their birthday on March 16! 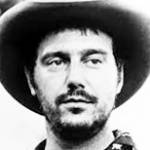 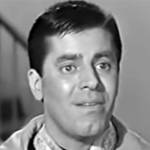 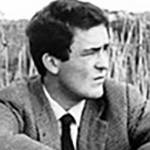 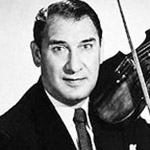 Henny Youngman (nee Henry Youngman; “King of the One Liners“) 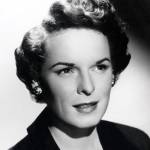 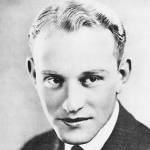 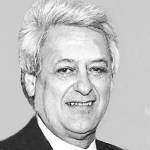 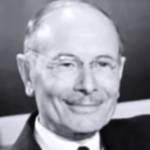