If you were born on March 7th you share a celebrity birthday with these famous people: 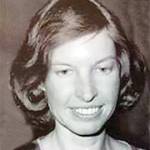 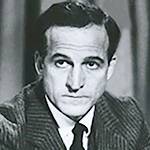 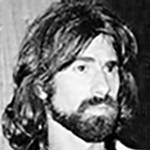 American musician, songwriter & singer solo (Lights Out; Come As You Are; I Need You Tonight; Can’t Get Started), and with the J. Geils Band (Centerfold; Freeze-Frame; Must of Got Lost; Love Stinks; Give It To Me; Come Back; One Last Kiss; Angel in Blue), born March 7, 1946. (Peter Wolf 1974 Photo: UPI) 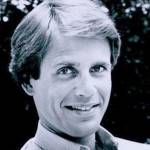 American actor of TV (Grant Harrison on Another World; Agent Thomas Rayner on General Hospital; All My Children; As the World Turns; Loving; The Young and the Restless) and movies (Vanilla Sky; Other People’s Money), born March 7, 1950. (Mark Pinter 1980 Secrets of Midland Heights Photo: CBS TV) 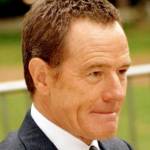 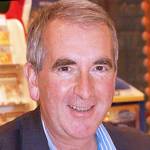 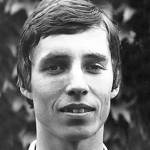 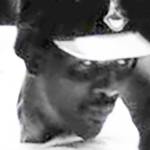 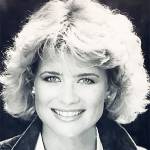 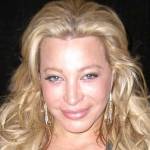 American songwriter, singer (Love Will Lead You Back; Don’t Rush Me; With Every Beat of My Heart; I’ll Always Love You; Beautiful; Planet Love; I’ll Be Your Shelter; The Masked Singer), movie & TV actress (I Am Bad; Rude Awakening; Telling of the Shoes), born March 7, 1962. (Taylor Dayne 2009: Nightscream) 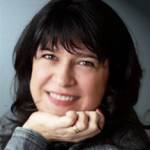 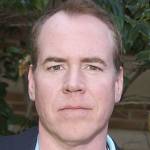 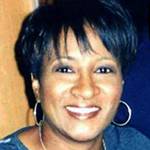 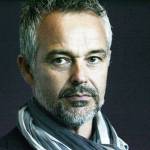 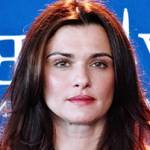 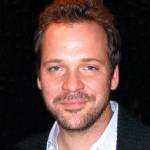 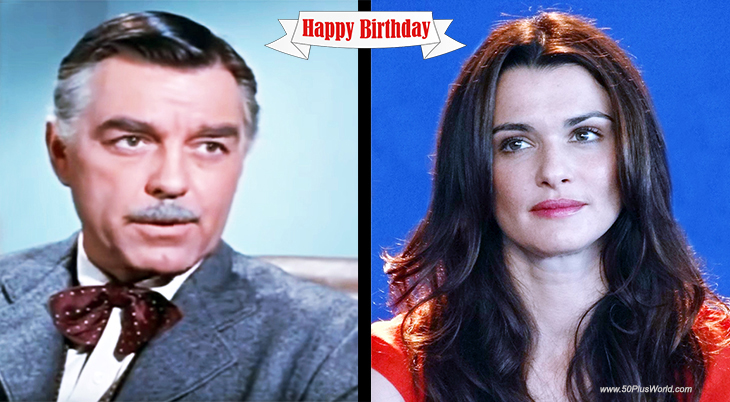 Happy Birthday to everyone celebrating their birthday on March 7th! 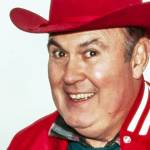 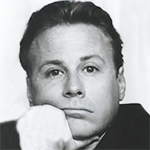 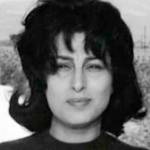 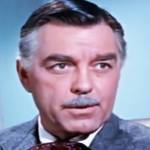 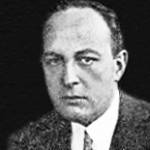