If you were born on this day January 20th you share a celebrity birthday with these famous people: 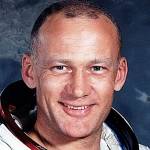 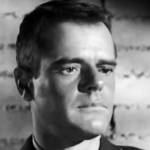 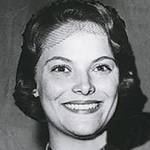 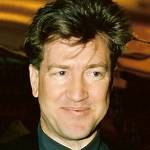 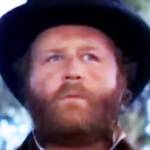 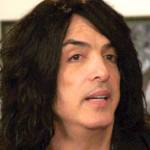 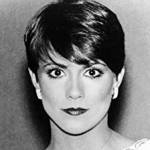 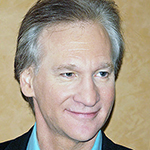 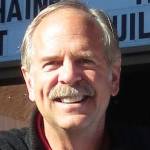 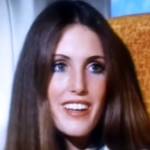 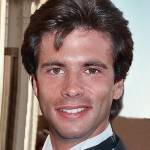 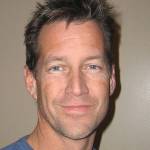 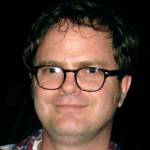 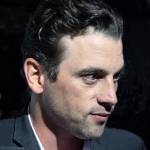 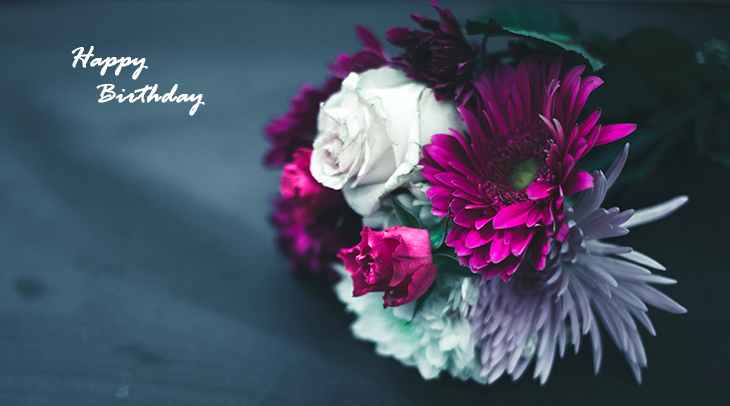 Happy Birthday to everyone celebrating their birthday on January 20th! 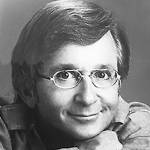 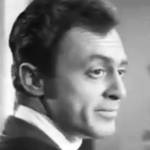 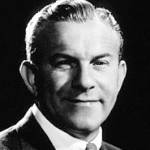 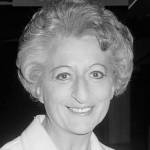 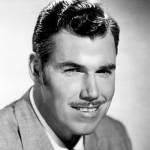 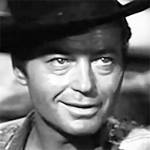 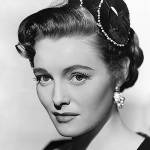 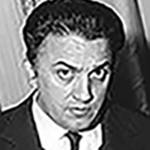 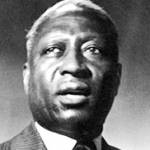 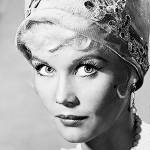 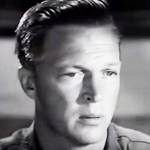 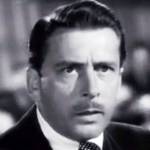 American actor of TV (Mister Ed; Father of the Bride; Life with Father; My Three Sons) and movies (East Side Kids; By the Light of the Silvery Moon; Lady in the Lake; On Moonlight Bay; The Happy Years; Meet Me in St. Louis) (born Jan. 20, 1902 – died Oct. 12, 1993; age 91). Leon Ames died of stroke complications. (Leon Ames 1946 The Postman Always Rings Twice Trailer) 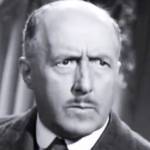