If you were born on September 14th you share a celebrity birthday with these famous people: 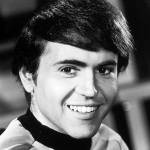 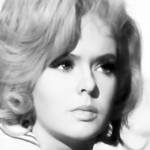 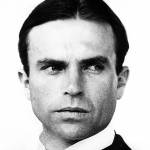 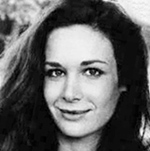 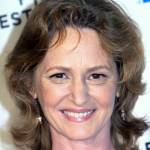 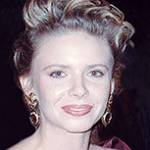 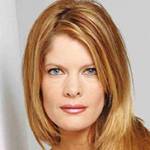 American actor & host of TV (Perry Rollins on Veronica’s Closet; Rock Me, Baby; What I Like About You; Melrose Place; The Single Guy; Surviving Suburbia; My Dad is Better Than Your Dad; 8 Simple Rules; Traps; Route 66; General College; Something is Out There) and movies (Changing Seasons; Soccer Mom; Demolition Man), born September 14, 1967. 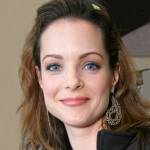 American actress of movies (Father of the Bride; Safe House; The War At Home; Coldblooded; We Are Marshall; Indian Summer) and TV (Dana on According to Jim; Nashville; Relativity; Two and a Half Men; The 10th Kingdom), born September 14, 1971. (Kimberly Williams 2008 Photo: dodge challenger1) 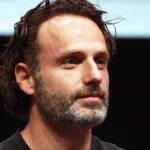 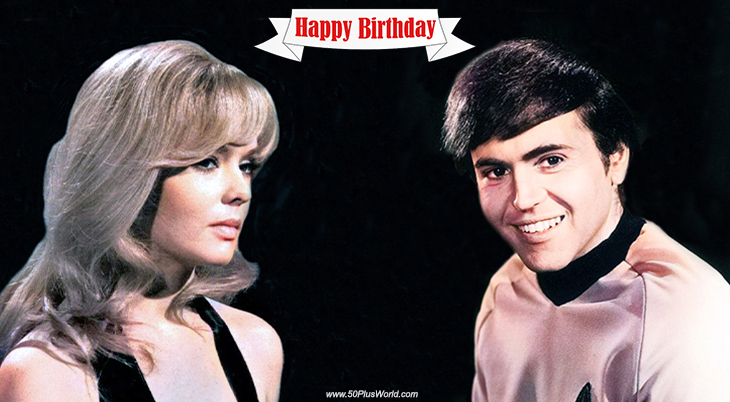 Happy Birthday to everyone celebrating their birthday on September 14th! 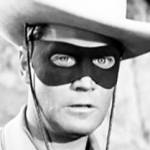 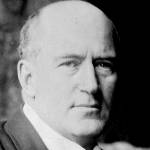 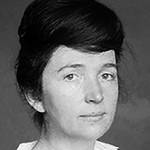 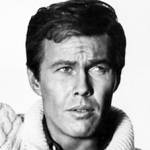 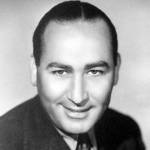 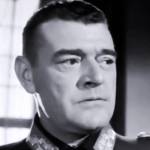 English actor of stage, TV (QB VII; Dr. Kildare), and movies (Ben-Hur; The Bridge on the River Kwai; The Black Rose; Lord Jim; Zulu; Lawrence of Arabia; The Adventurers; Masquerade; No Highway in the Sky; Murder Will Out) (born Sept. 14, 1910 – died July 18, 1973; age 62). Jack Hawkins died of complications from an operation on his throat. (Jack Hawkins 1958 The Two-Headed Spy) 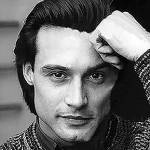 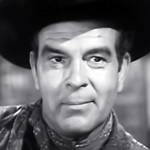 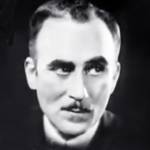 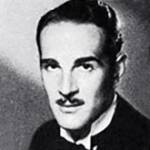