If you were born on June 22nd you share a birthday with these famous people: 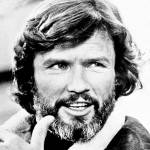 American musician, singer-songwriter (Me and Bobby McGee; Lovin’ Her Was Easier; Help Me Make it Through the Night; For the Good Times; Sunday Morning Coming Down; Dreamer), actor (A Star is Born; Semi-Tough; Millenium; Lone Star) (born June 22, 1936). (Kris Kristofferson 1978 Photo: Magna Artists) 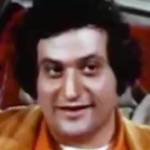 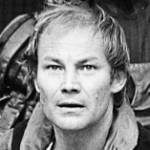 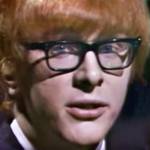 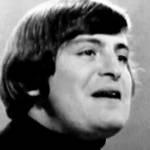 American musician, singer, co-founder of Flo & Eddie and The Turtles (It Ain’t Me Babe; Happy Together; You Know What I Mean; You Showed Me; Elenore; She’s My Girl), columnist (Creem; Los Angeles Free Press), and sci-fi writer, born June 22, 1947. (Howard Kaylan 1966 Hullabaloo) 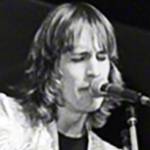 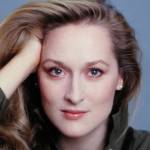 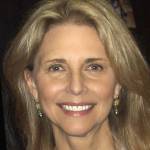 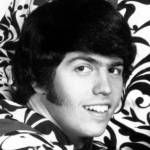 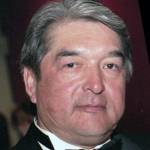 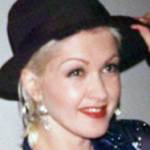 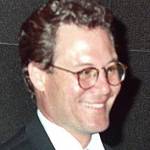 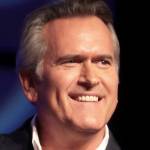 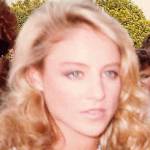 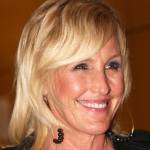 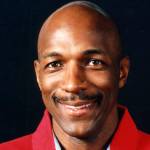 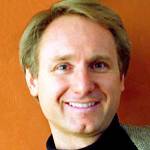 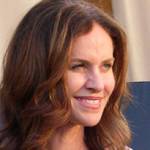 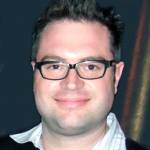 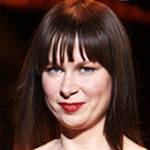 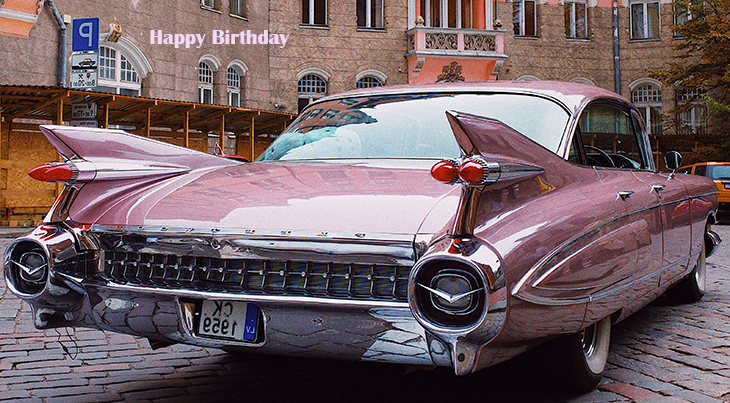 Happy Birthday to everyone celebrating their birthday on June 22nd! 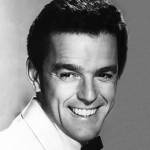 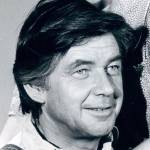 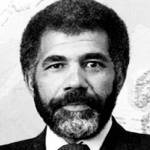 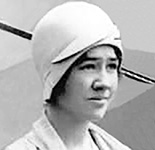 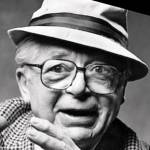 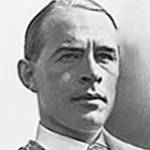 German-American writer and novelist (All Quiet on the Western Front; The Road Back; Three Comrades; Arch of Triumph; A Time to Love and a Time to Die; Spark of Life; The Black Obelisk; The Night in Lisbon) (born June 22, 1898 – died Sept. 25, 1970; age 72). Erich Maria Remarque had an aneurysm before dying of heart collapse. (Erich Maria Remarque 1929 Photo) 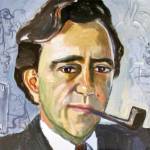 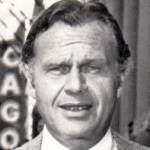 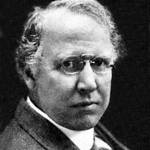