If you were born on March 25th you share a celebrity birthday with these famous people: 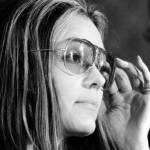 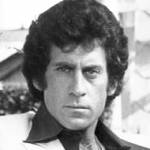 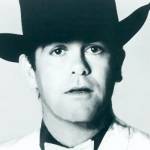 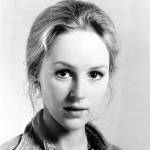 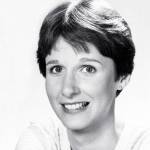 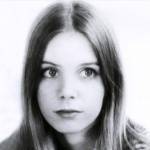 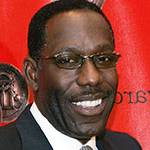 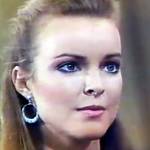 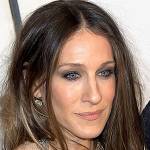 British singer, songwriter for herself & other artists (Can’t Get You Out of My Head; Toxic; I Kissed a Girl, Runaway [U & I]; About You Now; Never Had a Dream Come True; Sweet Dreams My LA Ex; Anything is Possible; Come Into My World), born March 25, 1969. 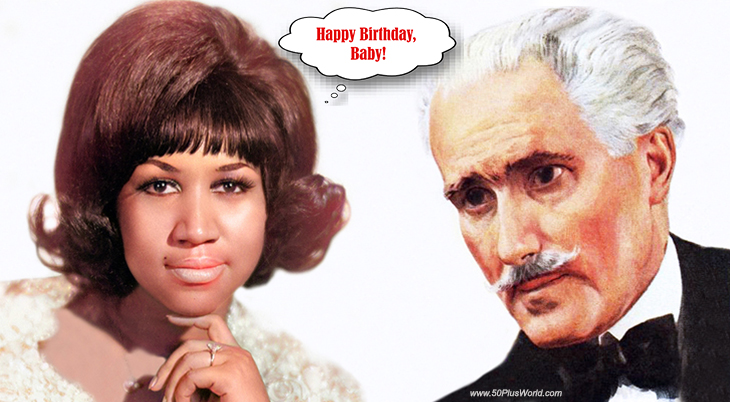 Happy Birthday to everyone celebrating their birthday on March 25th! 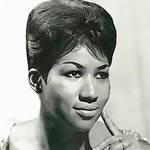 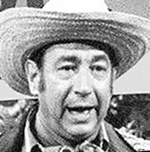 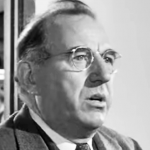 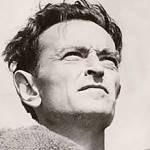 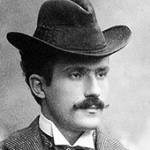 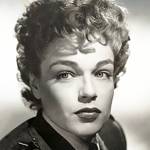 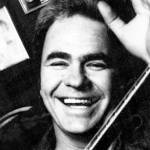 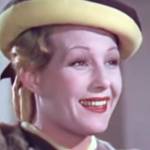 English film actress (The Trouble With Angels; The Private Life of Henry VIII; The Lady is Willing; Angels With Broken Wings; Diamond Jim; Rendezvous; Holiday; One Exciting Adventure; The Last of the Mohicans; This Thing Called Love; Three Smart Girls; The Time of Their Lives; The Charming Deceiver) (born Mar. 25, 1903 – died July 27, 1998; age 95). (Binnie Barnes 1938 The Divorce of Lady X) 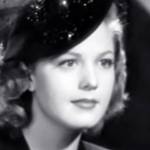 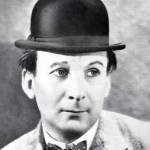 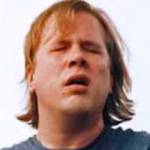