If you were born on October 13th, you share a celebrity birthday with these famous people: 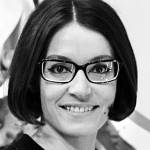 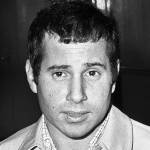 Grammy and Rock & Roll Hall of Fame American singer-songwriter (50 Ways to Leave Your Lover; Loves Me Like a Rock) as Simon and Garfunkel (Bridge Over Troubled Water; The Sound of Silence; Mrs. Robinson; Cecilia; I Am A Rock), born October 13, 1941. (Paul Simon 1966 Photo: Dutch National Archives) 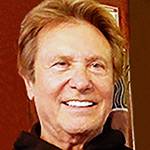 Founding member of Rock & Roll Hall of Fame band Chicago, singer, songwriter, and keyboardist (Does Anybody Really Know What Time It Is?; Saturday in the Park; Harry Truman; Beginnings; 25 or 6 to 4; Hard to Say I’m Sorry), born October 13, 1944. (Robert Lamm 2017 Photo: slgckgc) 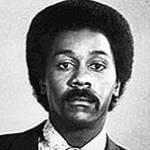 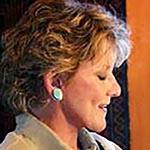 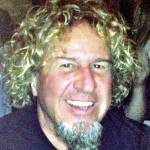 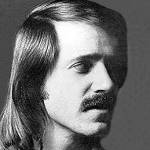 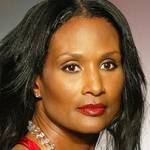 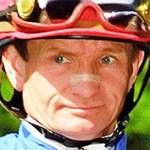 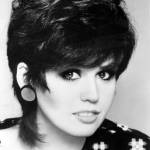 American country music singer solo (Paper Roses; There’s No Stopping Your Heart; Read My Lips; I Only Wanted You), with brother Donny Osmond (I’m Leaving It All Up to You), host & actress of stage and TV (Donny & Marie; Marie; Maybe This Time), (born October 13, 1959. (Marie Osmond 1985 Photo) 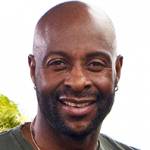 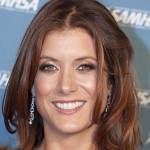 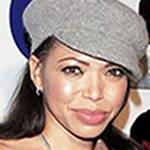 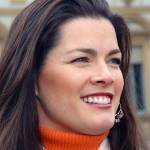 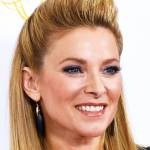 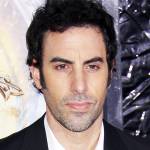 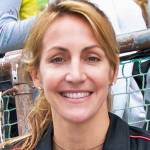 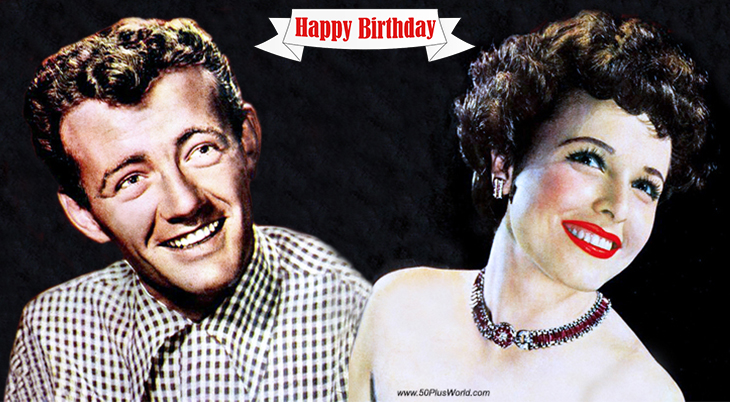 Happy Birthday to everyone celebrating their birthday on October 13th! 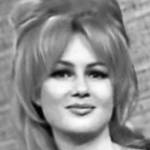 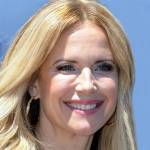 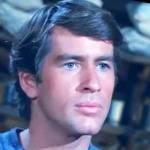 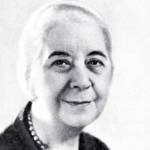 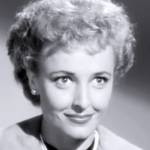 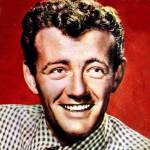 American actor of radio & films (Strangers on a Train; The Clock; Thirty Seconds Over Tokyo; Her Highness and the Bellboy; One Touch of Venus; Song of Love; What Next Corporal Hargrove?; My Son John; Since You Went Away) (born Oct. 13, 1918 – died Aug. 28, 1951; age 32). Robert Walker had been drinking and died after a doctor injected him with a sedative. (Robert Walker 1944) 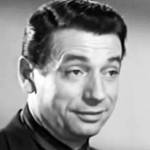 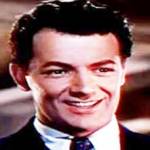 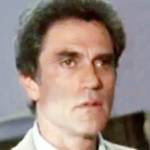 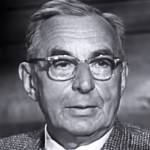 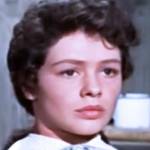 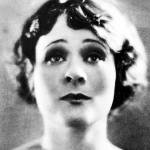