If you were born on May 13th you share a celebrity birthday with these famous people: 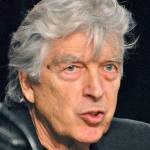 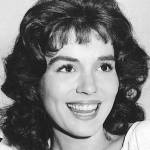 American actress of stage, TV (A Time to Live; The Girl With Something Extra; Doctor’s Hospital; Where the Heart Is), and films (Let’s Scare Jessica to Death; Some Kind of a Nut; Stanley & Iris; Bye Bye Braverman; The Last Good Time), born May 13, 1937. (Zohra Lampert 1960 Photo: United Artists) 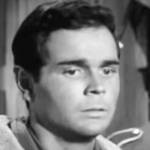 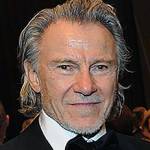 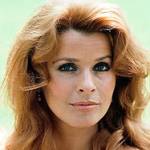 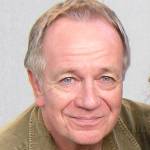 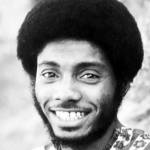 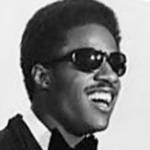 Rock & Roll Hall of Fame, Academy & Grammy Award-winning American musician and singer-songwriter (Superstition; You Are the Sunshine of My Life; For Once in My Life; My Cherie Amour; Higher Ground; I Just Called to Say I Love You), born May 13, 1950. (Stevie Wonder Photo: James Kriegsmann) 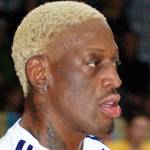 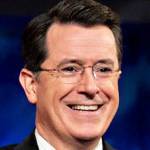 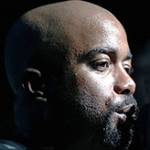 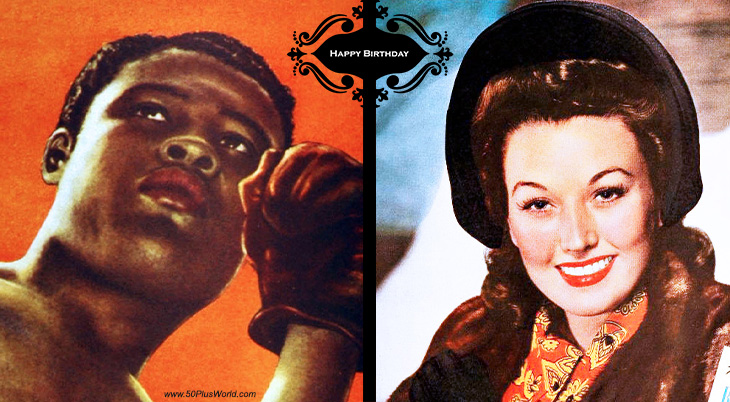 Happy Birthday to everyone celebrating their birthday on May 13th!

Remember These May 13th Famous Birthdays 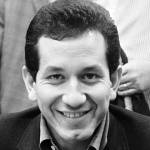 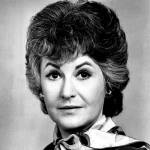 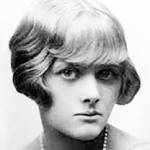 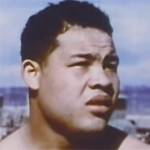 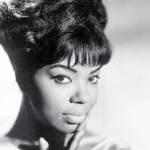 “The Queen of Motown” American singer (My Guy; Two Lovers; The One Who Really Loves You; You Beat Me to the Punch; Laughing Boy; What’s the Matter With You Baby; Once Upon a Time; You Lost the Sweetest Boy; Use Your Head) (born May 13, 1943 – died July 26, 1992; age 49). Mary Wells had laryngeal cancer and died of pneumonia. (Mary Wells 1965: James Kriegsmann) 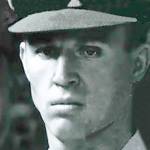 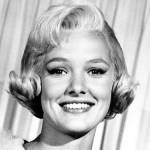 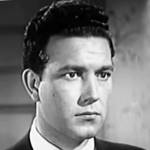 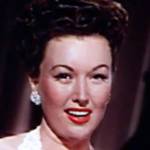 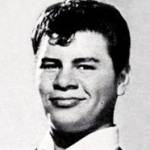