If you were born on this day January 18th, you share a celebrity birthday with these famous people: 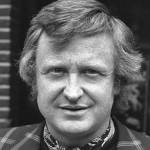 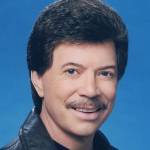 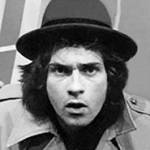 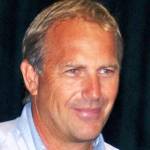 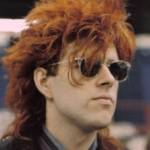 English musician, songwriter & lead singer of The Thompson Twins (Hold Me Now; Lies; Doctor! Doctor!; Lay Your Hands on Me; King for a Day; Sugar Daddy; You Take Me Up; If You Were Here), born January 18, 1956. (Tom Bailey 1986 Photo: (c) 1986 by Nancy J Price / Andwhatsnext at English Wikipedia) 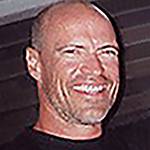 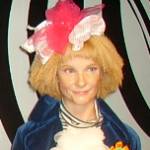 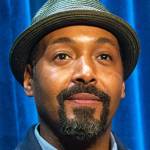 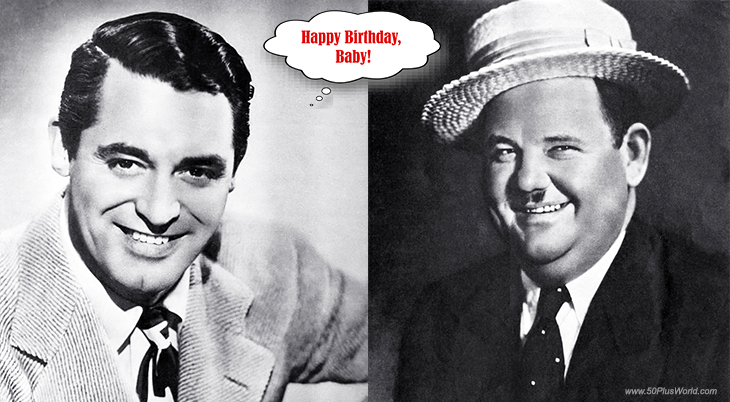 Happy Birthday to everyone celebrating their birthday on January 18th! 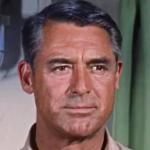 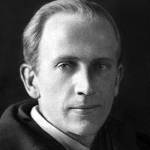 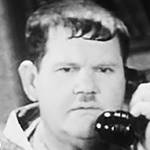 American comedic actor (solo and with his comedy partner Stan Laurel) starting in silent movies (Another Fine Mess; Me and My Pal; Babes in Toyland; Way Out West; A Chump at Oxford; The Battle of the Century; Saps at Sea) (born Jan. 18, 1892 – Aug. 7, 1957; age 65). Oliver Hardy died of cerebral thrombosis after some strokes. (Oliver Hardy c. 1932 Photo: Stuart Axe) 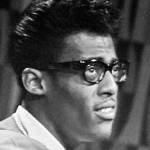 American soul singer with Rock & Roll Hall of Fame vocal group The Temptations (Ain’t Too Proud to Beg; You’re My Everything; My Girl; I Wish it Would Rain; Beauty is Only Skin Deep), and solo artist (Walk Away From Love; Hurt the One You Love) (born Jan. 18, 1941 – died June 1, 1991; age 50). Cause of death for David Ruffin was cocaine use. (David Ruffin Photo: Karen) 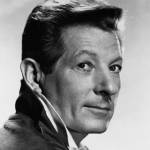 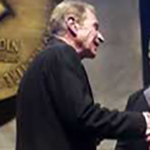 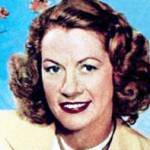