If you were born on August 31st you share a celebrity birthday with these famous people: 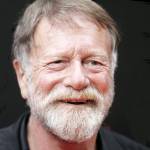 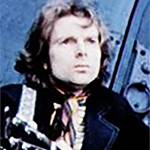 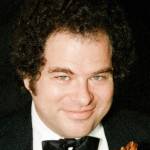 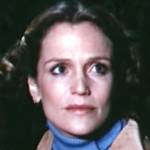 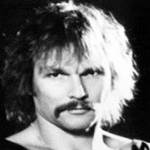 German guitarist, songwriter & founder of rock band Scorpions (Wind of Change; Rock You Like a Hurricane; Send Me an Angel; No One Like You; Still Loving You; Big City Nights; You and I; Under the Same Sun), born August 31, 1948. (Rudolph Schenker 1985 Photo: Mercury / Polygram Records) 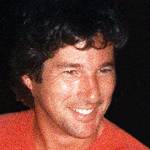 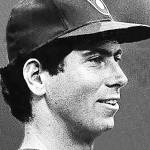 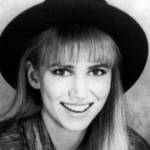 American songwriter & singer (Foolish Beat; Lost in Your Eyes; Out of the Blue; Deep Down; Shake Your Love; Electric Youth; Only in My Dreams; No More Rhyme), host & actress of TV and films (My Girlfriend’s Boyfriend; Rock of Ages), born August 31, 1970. (Debbie Gibson 1980s Photo: MR O from USA) 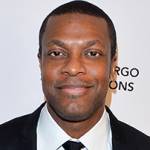 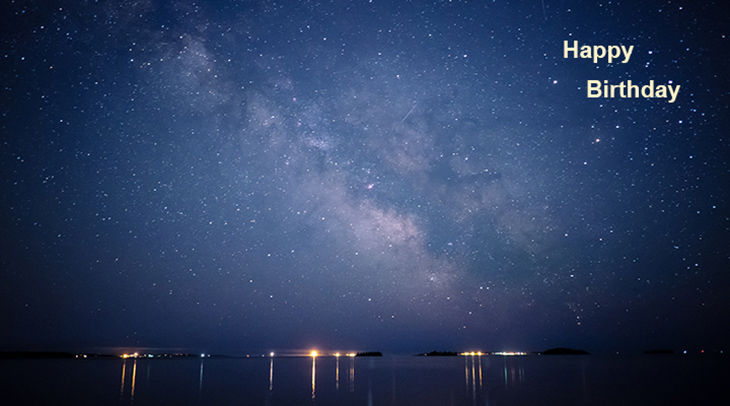 Happy Birthday to everyone celebrating their birthday on August 31st! 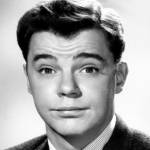 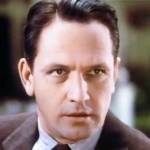 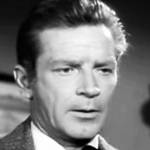 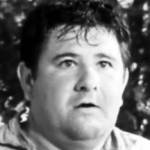 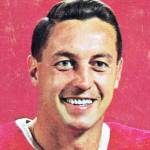 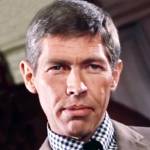 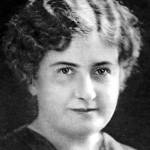 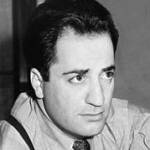 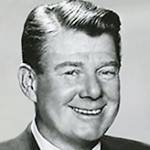 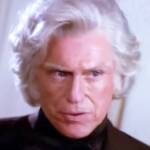 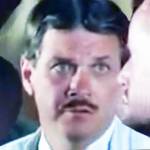 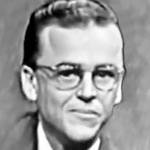 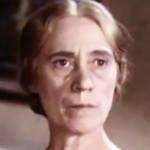 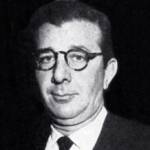