If you were born on July 6th you share a birthday with these famous people: 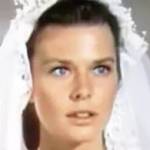 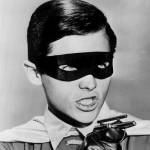 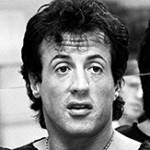 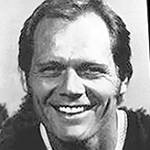 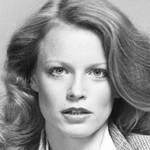 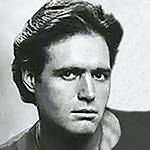 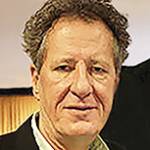 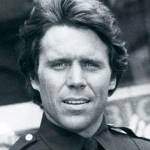 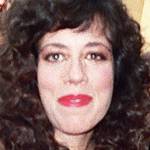 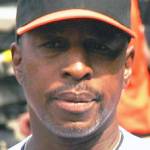 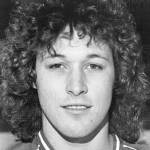 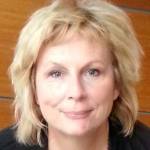 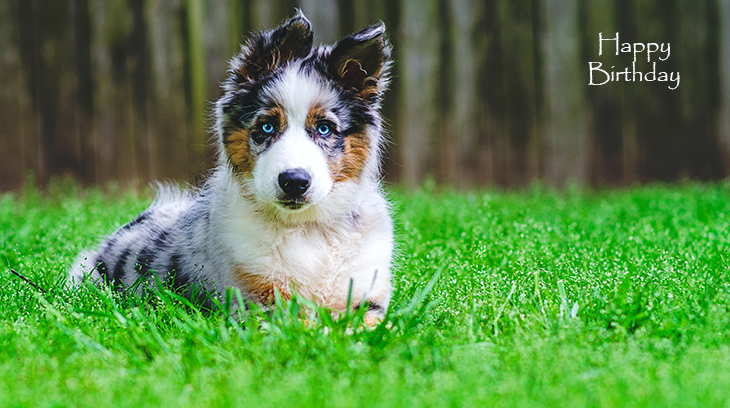 Happy Birthday to everyone celebrating their birthday on July 6th! 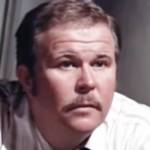 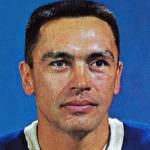 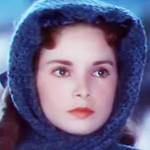 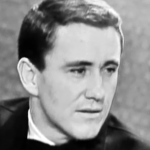 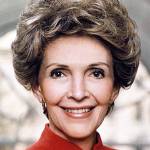 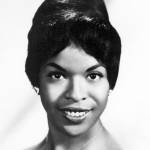 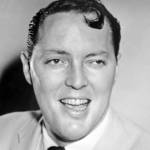 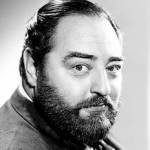 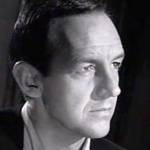 American character actor of stage, TV (Martin Lane on The Patty Duke Show; The Many Loves of Dobie Gillis; The New Gidget; The Torkelsons; Santa Barbara), and movies (Cry Terror!; Pillow Talk; In the Heat of the Night; Innerspace) (born July 6, 1922 – died May 8, 2016; age 93). William Schallert had peripheral neuropathy before he died. (William Schallert 1961 Thriller) 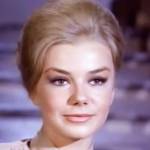 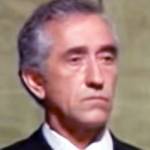 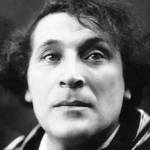 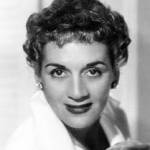 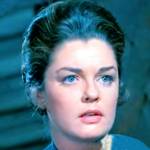 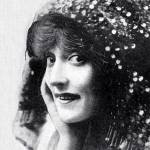