If you were born on April 26th you share a celebrity birthday with these famous people: 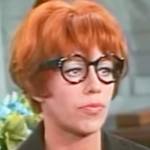 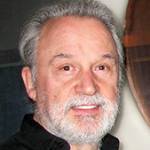 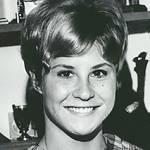 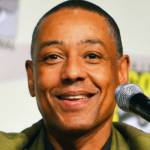 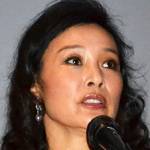 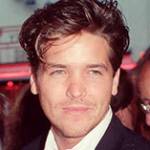 American singer-songwriter (Rock On; Was it Nothing At All), producer, director and actor of stage (Joseph and the Amazing Technicolor Dreamcoat), movies & TV (The Young and the Restless; The Facts of Life; The Sweeter Side of Life), born April 26, 1962. (Michael Damian 1990 Photo: Alan Light) 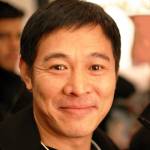 Chinese-Singaporean martial arts expert (Wushu), actor, and action movie star (Romeo Must Die; The One; Cradle 2 The Grave; The Expendables; The Shaolin Temple; Once Upon a Time in China; Kiss of the Dragon; Unleashed; Lethal Weapon 4), born April 26, 1963. (Jet Li 2009 Photo: Robert Scobie) 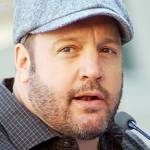 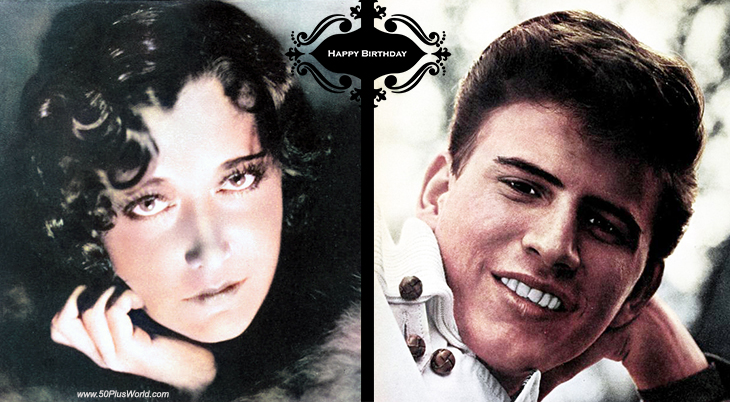 Happy Birthday to everyone celebrating their birthday on April 26th! 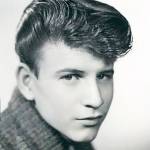 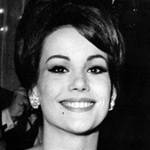 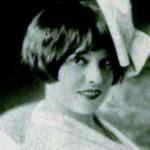 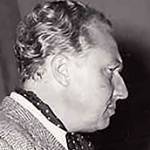 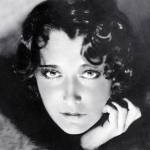 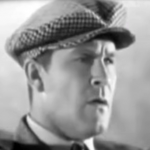 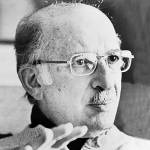 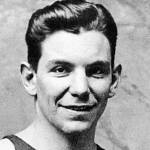 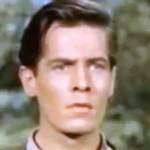 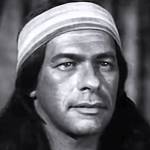 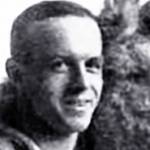