If you were born on October 26th, you share a celebrity birthday with these famous people: 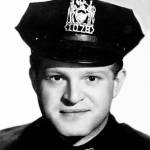 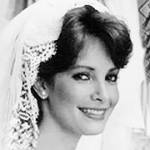 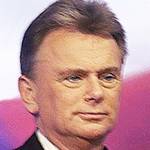 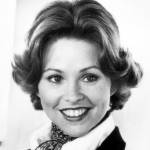 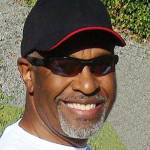 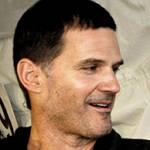 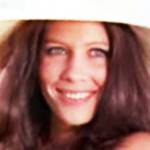 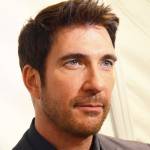 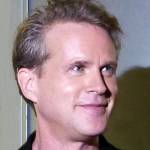 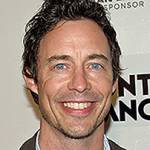 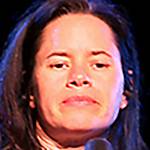 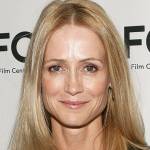 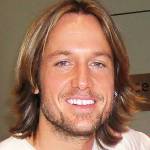 Australian-American country music songwriter, singer (Somebody Like You; You’ll Think of Me; Days Go By; Making Memories of Us; Better Life; You Look Good in My Shirt; Sweet Thing; Without You), TV judge (American Idol; The Voice), born October 26, 1967. (Keith Urban 2003 Photo: NAPARAZZI). 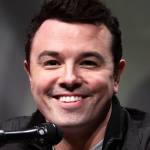 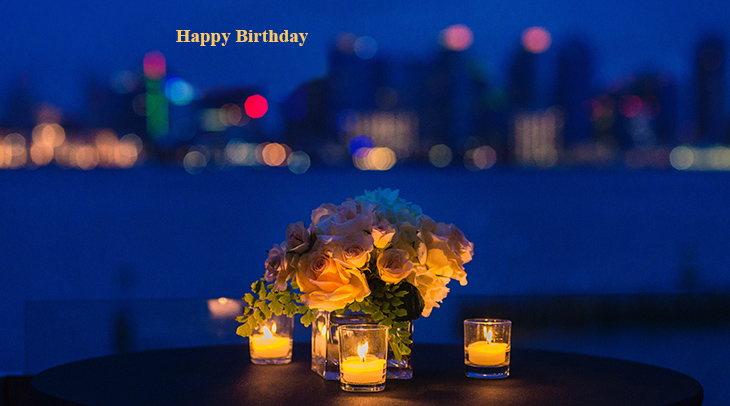 Happy Birthday to everyone celebrating their birthday on October 26th! 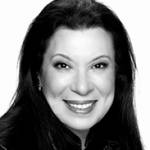 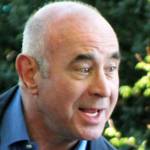 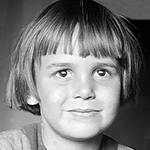 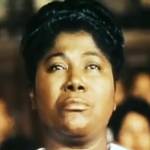 Grammy Hall of Fame American gospel singer (Move on Up a Little Higher; Take My Hand, Precious Lord; His Eye is on the Sparrow; What Child is This?; Amazing Grace; We Shall Overcome; You’ll Never Walk Alone), (born Oct. 26, 1911 – died Jan. 27, 1972; age 60). Mahalia Jackson died of diabetes complications and heart failure. (Mahalia Jackson 1959 Imitation of Life) 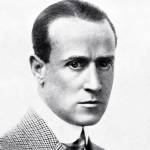 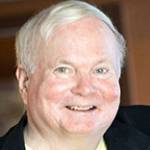 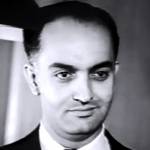 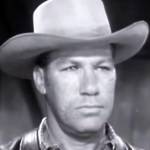