If you were born on October 8th, you share a celebrity birthday with these famous people: 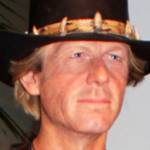 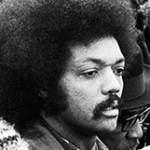 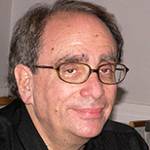 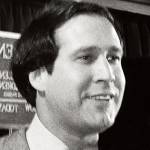 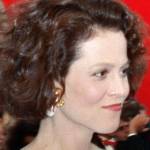 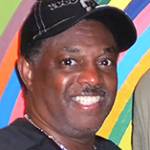 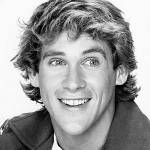 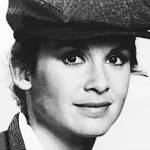 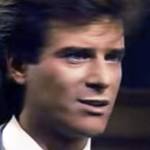 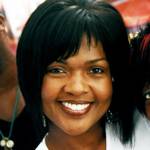 Grammy Award-winning American author (On a Positive Note), R&B and gospel singer solo and with her brother Bebe (Addictive Love; I’ll Take You There; It’s O.K. Lost Without You; Heaven; I.O.U. Me; Up Where We Belong; Goodness of God), born October 8, 1964. (Cece Winans 2009 Photo: Pastorflex) 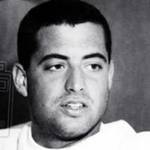 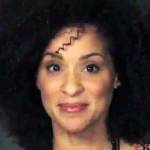 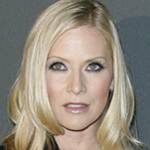 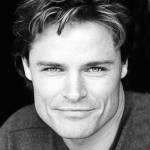 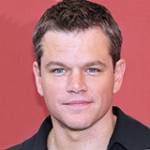 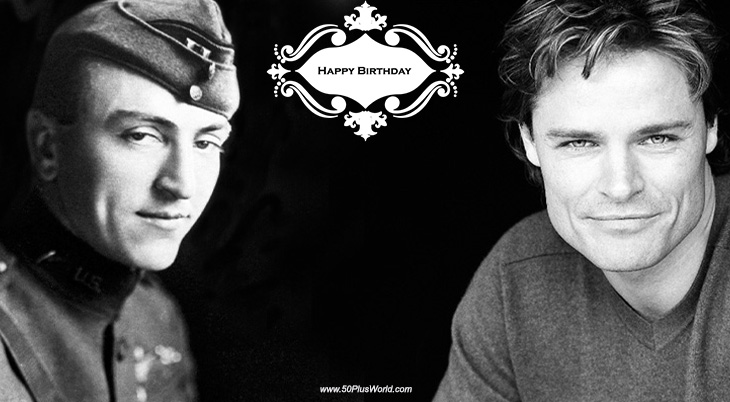 Happy Birthday to everyone celebrating their birthday on October 8th! 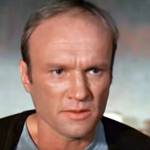 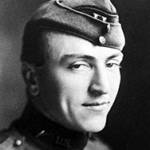 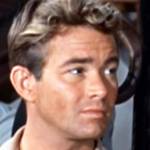 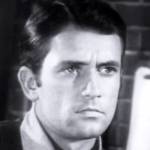 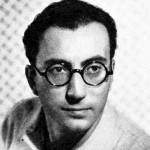 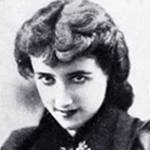