If you were born on June 8th you share a birthday with these famous people: 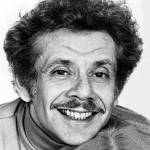 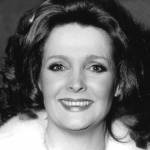 Tony Award-winning British-American singer & actress of stage, TV (Millicent; Downtown; Frasier; That Was the Week That Was), movies (Those Magnificent Men in Their Flying Machines; Alfie; Stop the World I Want to Get Off), and senior born June 8, 1934. (Millicent Martin 1985 Photo: Chris Hewitt) 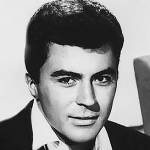 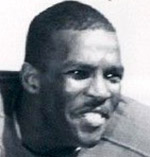 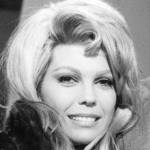 American singer (These Boots Are Made for Walkin’; Somethin’ Stupid; Summer Wine; Sugar Time; Bang Bang [My Baby Shot Me Down]), actress (Speedway; Get Yourself a College Girl; The Wild Angels; For Those Who Think Young), and septuagenarian born June 8, 1940. (Nancy Sinatra 1969 Photo) 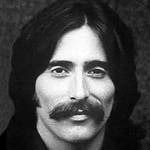 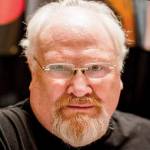 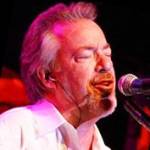 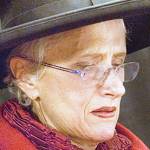 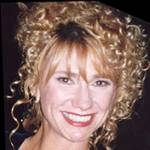 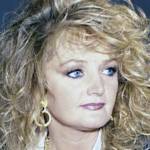 Husky-voiced Welsh rock singer (It’s a Heartache; Total Eclipse of the Heart; Holding out for a Hero; Believe in Me; Lost in France; A Rockin’ Good Way [To Mess Around and Fall in Love]; Making Love Out of Nothing at All; Turn Around), and senior born June 8, 1951. (Bonnie Tyler 1997 Photo: Nadir Chanyshev) 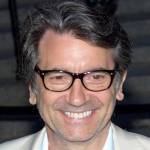 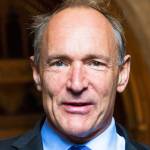 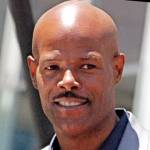 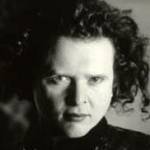 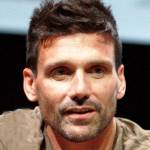 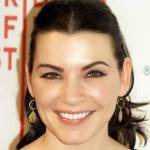 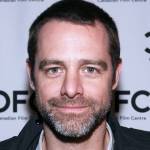 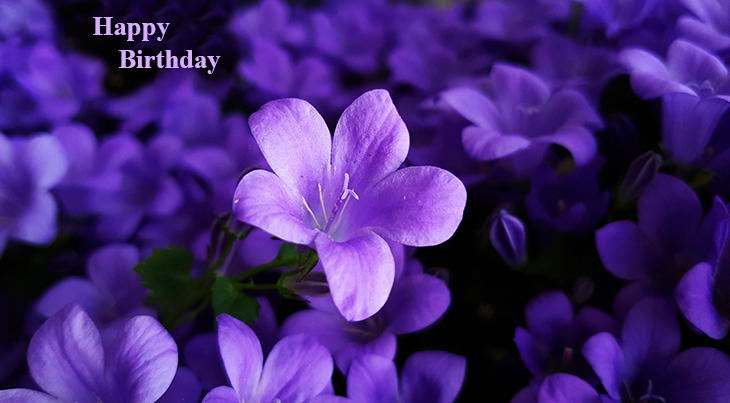 Happy Birthday to everyone celebrating their birthday on June 8th! 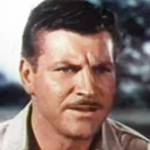 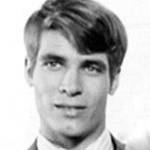 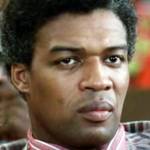 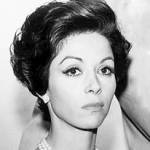 German-English actress of movies (The View from Pompey’s Head; Invasion of the Body Snatchers; In Love and War; Shake Hands with the Devil; Sink the Bismarck!; The List of Adrian Messenger) and TV (The Man Who Never Was; The F.B.I.; Bracken) (born June 8, 1931 – died May 11, 2011; age 79). Dana Wynter died of congestive heart failure. (Dana Wynter 1965 Photo: NBC TV) 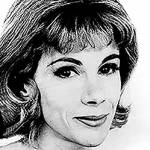 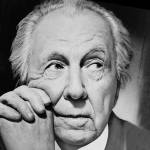 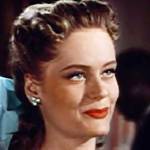 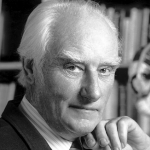 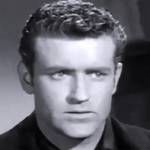