If you were born on July 29th you share a celebrity birthday with these famous people: 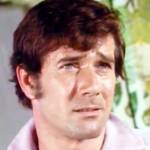 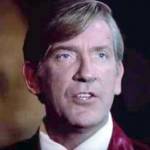 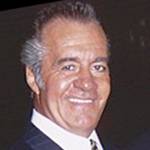 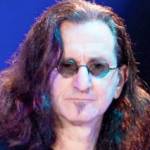 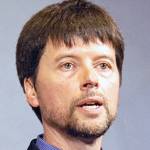 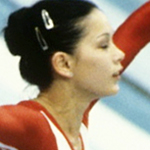 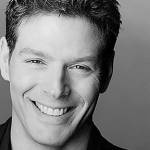 American actor of TV (Dr. Craig Wesley on Days of Our Lives; Tim Burke on Valley of the Dolls; Tom Gallagher on Rituals; One Life to Live; The Young and the Restless; Hustling; Winterthorne) and movies (Friday the 13th Part VII), born July 29, 1962. (Kevin Spirtas Photo: Courtesty KevinSpirtas.com) 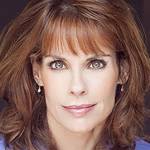 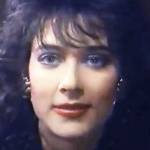 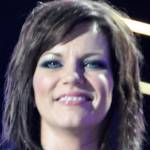 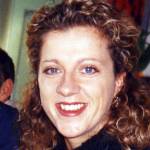 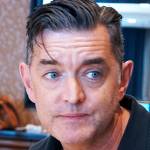 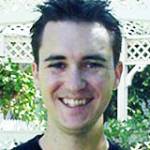 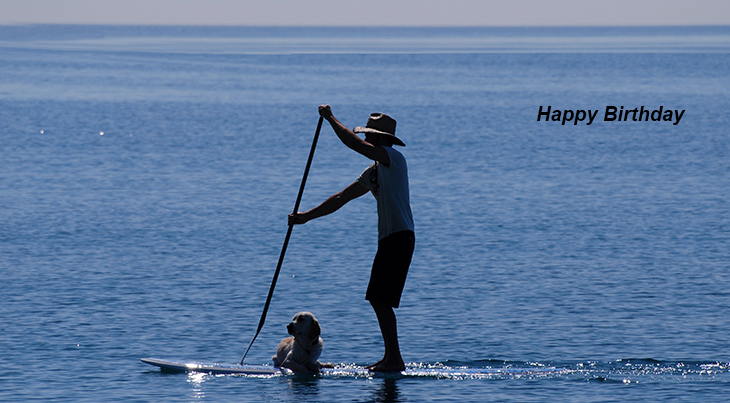 Happy Birthday to everyone celebrating their birthday on July 29th! 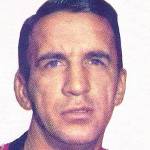 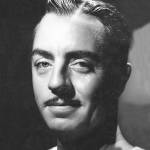 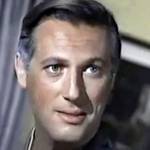 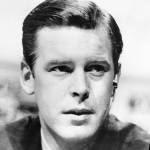 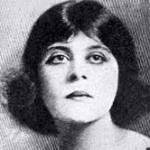 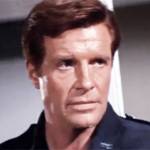 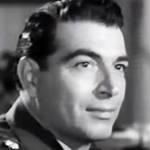 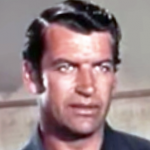 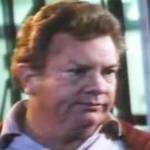 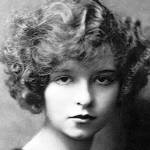 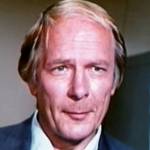 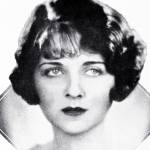 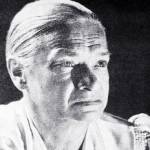