If you were born on September 27, you share a celebrity birthday with these famous people: 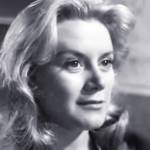 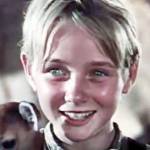 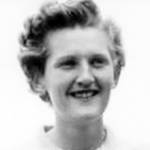 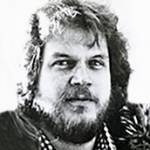 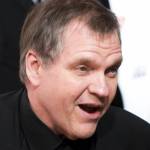 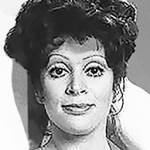 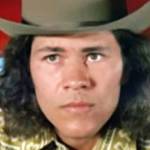 Emmy Award-winning American actor of television (Cruz Castillo on Santa Barbara; L. A. Law; General Hospital; Longmire; For the People; Whiz Kids; One Life to Live; Days of Our Lives) and movies (The Cowboys; She-Devil; Once Upon a Wedding), born September 27, 1948. (A. Martínez 1974 Movin’ On) 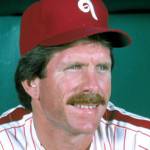 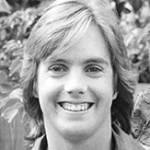 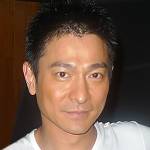 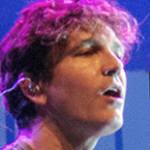 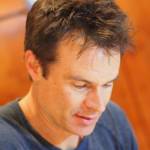 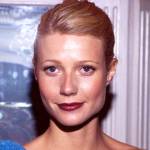 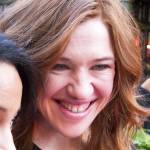 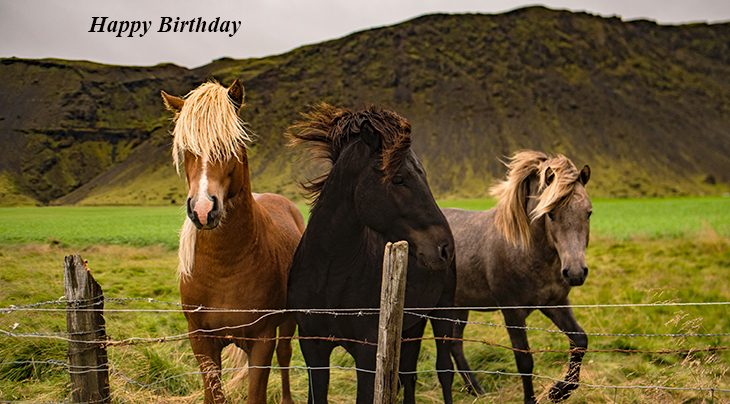 Happy Birthday to everyone celebrating their birthday on September 27th! 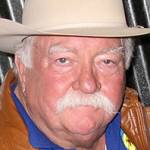 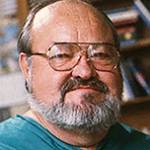 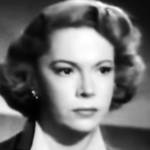 American personality & actress of TV (I’ve Got a Secret; To Tell the Truth; The Hollywood Squares; Medical Center; Meeting of Minds; The Match Game) & films (Dark Delusion; College Confidential; It Happened to Jane; The Luck of the Irish; Song of the Thin Man; Undercurrent; Lady in the Lake) (born Sept. 27, 1919 – died Apr. 26, 2015; age 95). (Jayne Meadows 1951 The Fat Man) 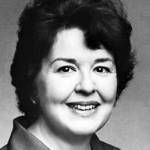 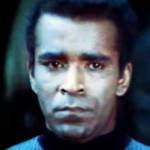 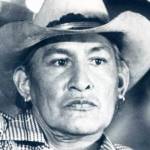 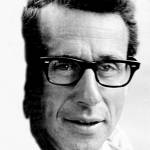 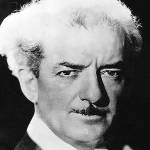 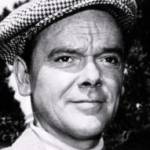 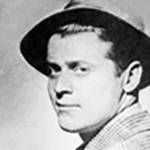