If you were born on March 19th you share a celebrity birthday with these famous people: 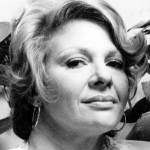 American actress of TV (Sylvia Fine on The Nanny; Daddy Dearest, Dream On; How I Met Your Mother) and movies (The Producers; A New Leaf; Made for Each Other; Last of the Red Hot Lovers; The Detective; It Had to Be You; The Boynton Beach Club), born March 19, 1933. (Renée Taylor 1974 Photo: CBS) 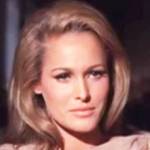 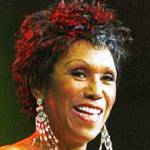 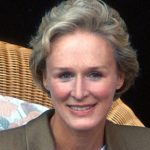 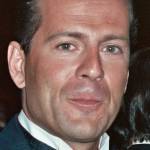 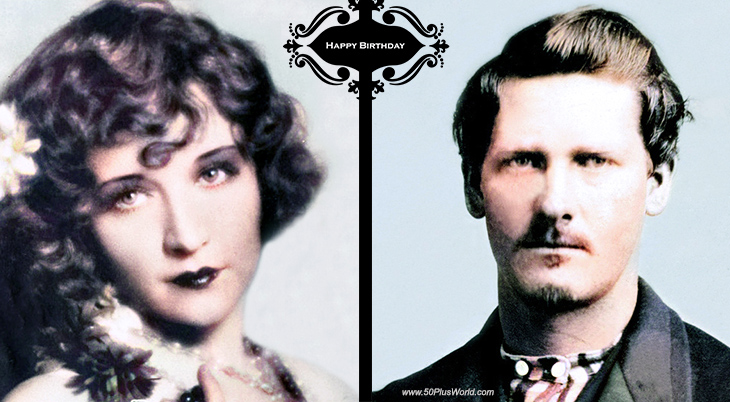 Happy Birthday to everyone celebrating their birthday on March 19th! 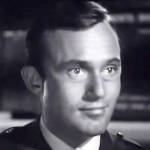 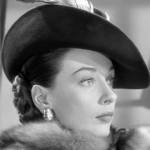 American painter, mezzo-soprano singer, and actress of stage, TV (The Cases of Eddie Drake), and movies (Lady on a Train; Dressed to Kill; Persons in Hiding; The Prince of Thieves; Queen of the Amazons; One Night in Lisbon; Song of the Thin Man; The Return of Wildfire; The Fallen Sparrow) (born Mar. 19, 1915 – died May 20, 2018; age 103). (Patricia Morison 1946 Dressed to Kill) 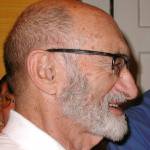 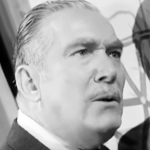 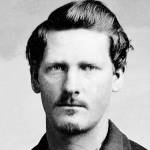 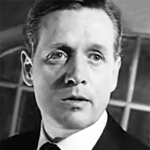 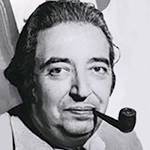 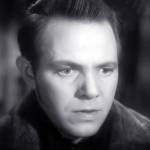 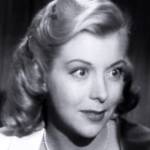 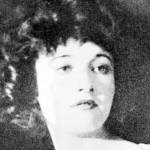 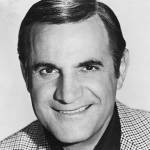 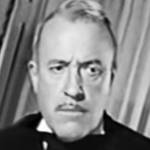 American actor of TV (The George Burns and Gracie Allen Show; The Beverly Hillbillies) & movies (Visit to a Small Planet; Miracle in the Rain; Sunset Boulevard; The Solid Gold Cadillac; A Place in the Sun; How to Marry a Millionaire; Auntie Mame) (born March 19, 1914 – died Dec. 5, 1968; age 54). Fred Clark died of hepatitis. (Fred Clark 1960 Visit to a Small Planet) 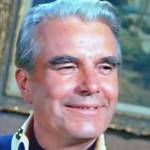 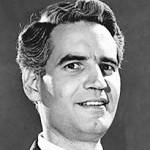 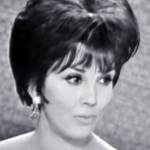 Tony Award-winning American actress of stage, TV (Renee Buchanan on One Life to Live; Diagnosis: Unknown; Decoy; Coming of Age; Thirtysomething), and movies (Let’s Rock; To Find a Man; Bye Bye Braverman; It Had to Be You) (born Mar. 19, 1933 – died Sept. 15, 2019; 86). Phyllis Newman died of complications from a lung problem. (Phyllis Newman 1963 What’s My Line?) 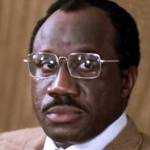 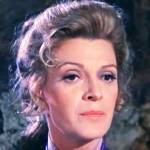 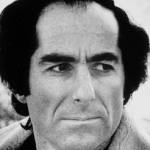 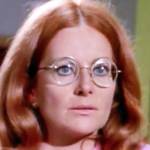