If you were born on this day January 17th you share a celebrity birthday with these famous people: 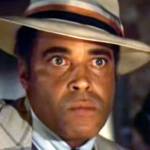 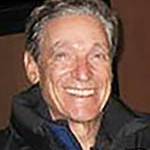 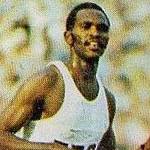 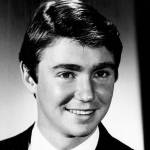 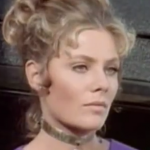 Daytime Emmy-winning American actress of TV soaps (Tracy Quartermaine on General Hospital since 1978; Days of Our Lives; Guiding Light; All My Children; Knot’s Landing; Rosetti and Ryan; A Flame in the Wind) and movies (A Change of Habit), born January 17, 1947. (Jane Elliot 1970 Dan August) 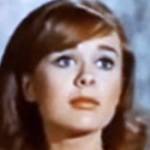 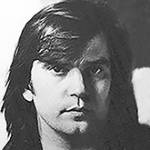 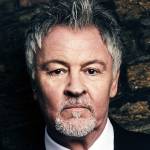 English rock singer-songwriter (Every Time You Go Away; Oh Girl; I’m Gonna Tear Your Playhouse Down; What Becomes of the Brokenhearted; Come Back and Stay; Love of the Common People; Love Will Tear Us Apart; Wherever I Lay My Hat), born January 17, 1956. (Paul Young 2017 Photo: James Hole) 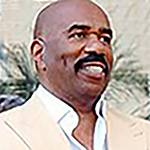 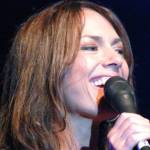 American guitarist, songwriter (I Need a Disguise), singer and co-founder of The Bangles (Manic Monday; Walk Like an Egyptian; Eternal Flame; In Your Room; Walking Down Your Street; Hazy Shade of Winter), and actress (The Allnighter) born January 17, 1959. (Susanna Hoffs 2008 Photo: Jeaneeem) 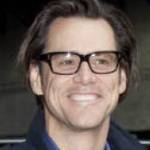 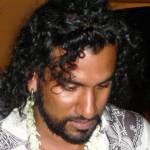 Happy Birthday to everyone celebrating their birthday on January 17th! 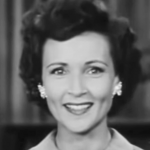 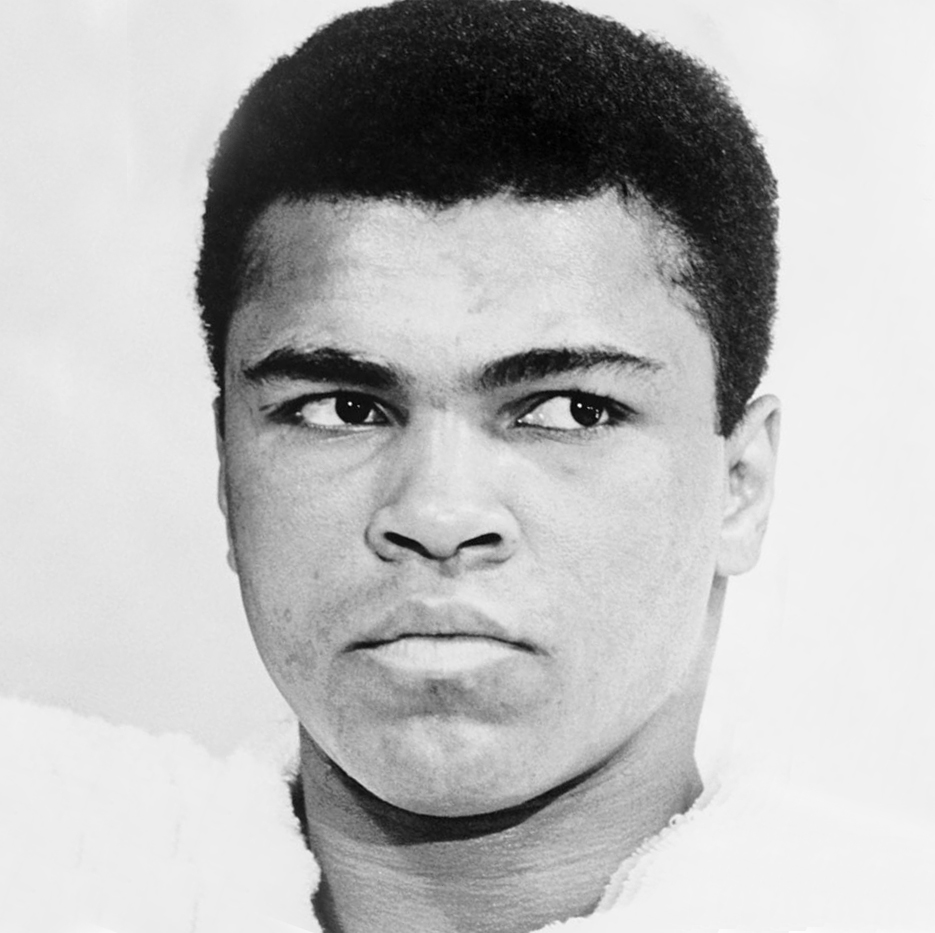 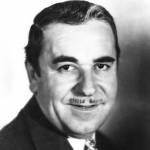 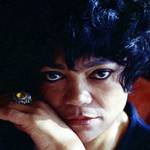 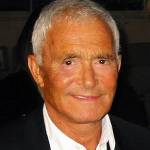 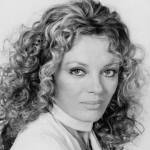 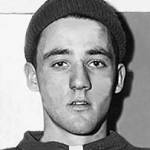 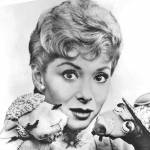 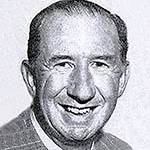 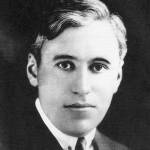 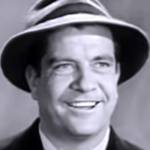 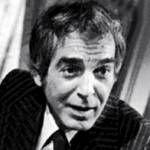 American actor of TV (Brian Bancroft on Another World; The Nurses; The Doctors and the Nurses; Mission: Impossible; The Defenders; Mannix; Naked City; Gunsmoke; Police Story; Hawaii Five-O) and movies (The Mask; Marlowe; Battle for the Planet of the Apes) (born Jan. 17, 1921 – died June 4, 1986; age 65). Cause of death for Paul Stevens is unknown. (Paul Stevens 1977 Photo: NBC) 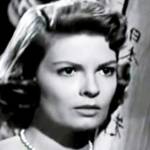 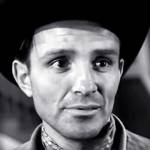 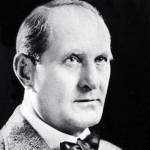 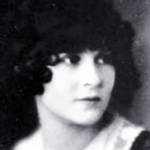 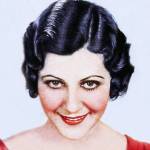