If you were born on July 19th you share a birthday with these famous people: 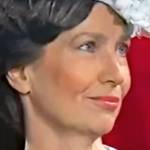 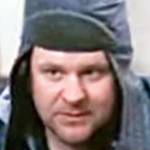 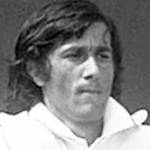 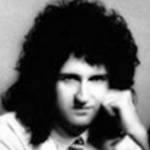 English astrophysicist, Rock & Roll Hall of Fame Queen singer-songwriter & guitarist (We Will Rock You; Bohemian Rhapsody; Tie Your Mother Down; We Are the Champions; Another One Bites the Dust; Crazy Little Thing Called Love), born July 19, 1947. (Brian May 1982 Photo: Simon Fowler / Elektra) 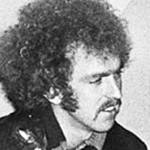 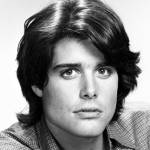 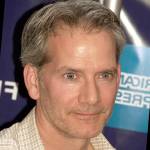 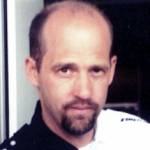 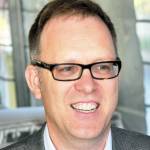 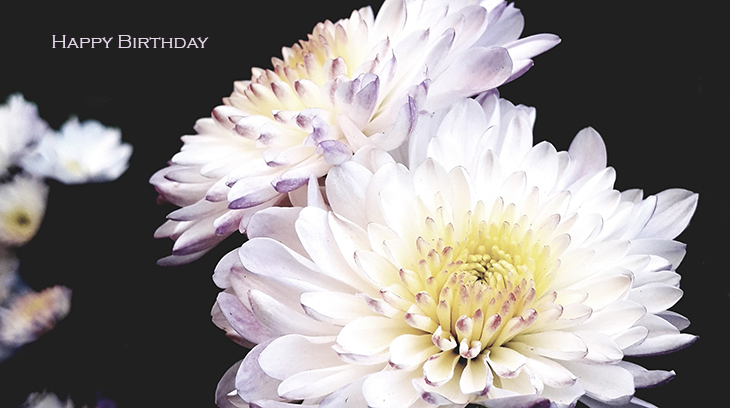 Happy Birthday to everyone celebrating their birthday on July 19th! 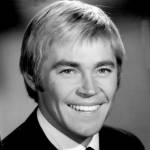 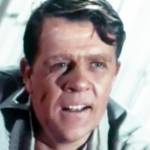 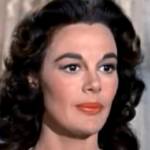 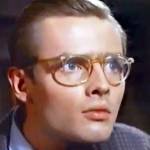 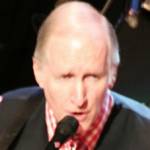 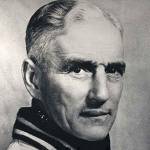 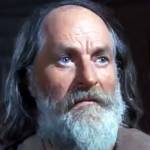 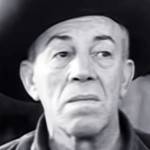