If you were born on May 15th you share a birthday with these famous people: 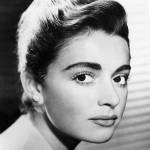 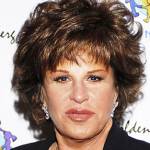 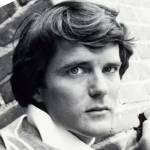 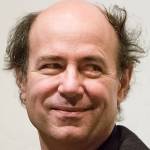 American theoretical physicist, mathematician (asymptotic freedom in the theory of the strong interaction), co-winner of the 2004 Nobel Prize in Physics, and Professor of Physics at MIT Center for Theoretical Physics, born May 15, 1951. (Franz Wilczek 2007 Photo: Kenneth C. Zirkel) 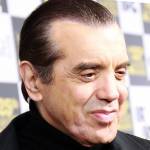 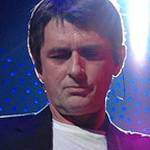 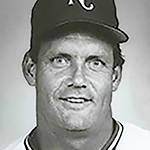 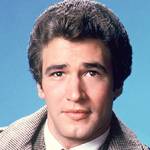 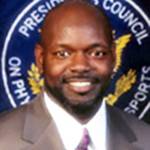 French singer, model & actor of TV series (Matt Brody on Baywatch; Craig Field on Melrose Place; Dancing With the Stars; The Superstars) and films (Prisoners of the Sun; Meet Prince Charming; The Perfect Teacher; Angel Flight Down; Derby; Secuced and Betrayed), born May 15, 1972. 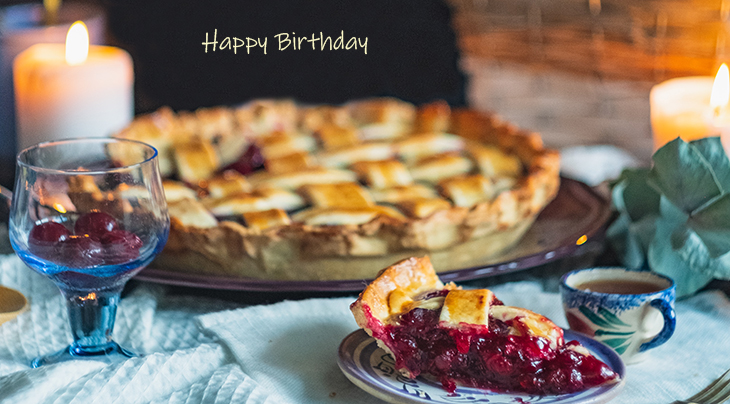 Happy Birthday to everyone celebrating their birthday on May 15th! 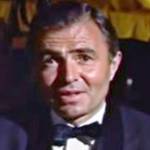 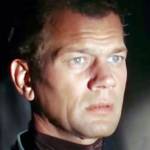 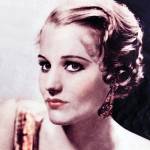 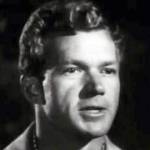 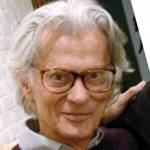 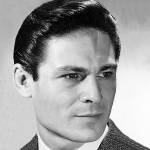 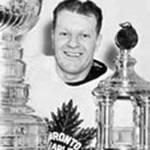