If you were born on February 19th you share a celebrity birthday with these famous people: 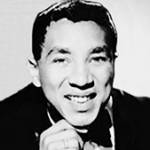 American Rock & Roll Hall of Fame songwriter (My Guy) and lead singer of The Miracles (My Girl; The Way You Do The Things You Do; Shop Around; I Second That Emotion; The Tears of a Clown; Ooo Baby Baby; The Tracks of My Tears), born February 19, 1940. (Smokey Robinson 1966 Photo: Billboard) 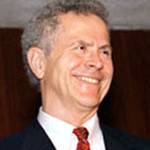 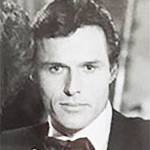 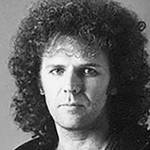 Canadian Juno Award-winning songwriter and lead guitarist of Loverboy (Turn Me Loose; The Kid is Hot Tonite; Working for the Weekend; When It’s Over; Hot Girls in Love; Lovin’ Every Minute of It; Heaven in Your Eyes; Lucky Ones), born February 19, 1946. (Paul Dean 1970s Photo: Annie Leibovitz / Columbia) 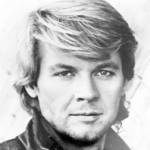 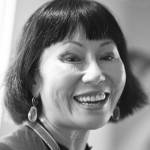 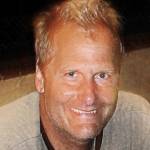 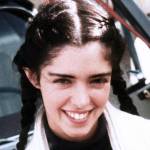 American actress of TV (Kirby Anders on Dynasty; Liza Walton Kaslo Sentell Kendall on Search for Tomorrow; The Bronx Zoo; The Blue and the Gray; The Manions of America) and movies (Promises in the Dark; The Godfather: Part II), born February 19, 1956. (Kathleen Beller 1982 Photo: David Swift) 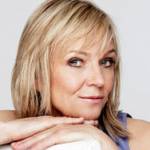 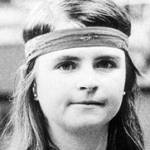 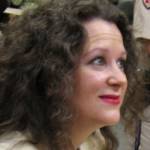 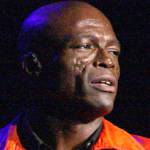 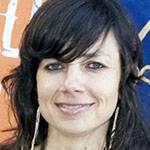 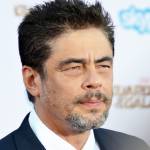 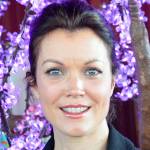 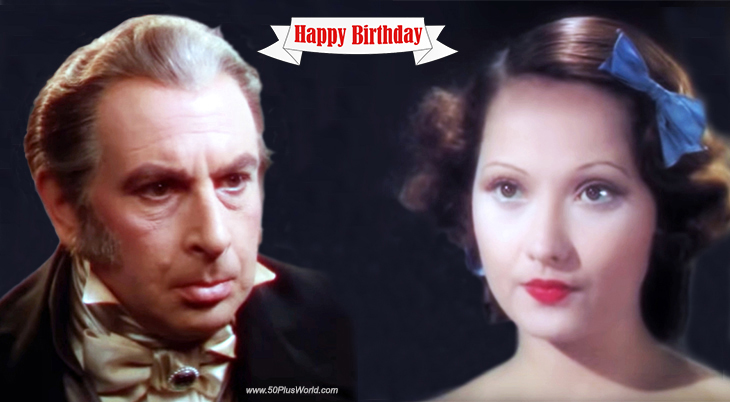 Happy Birthday to everyone celebrating their birthday on February 19th! 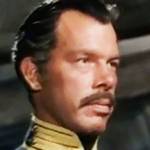 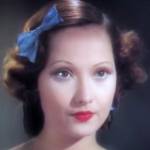 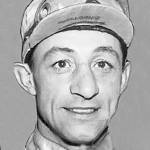 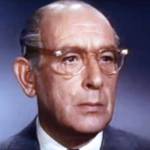 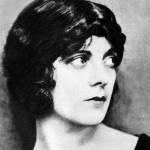 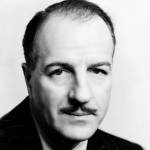 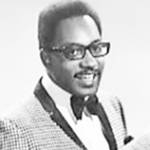 American tenor singer with Smokey Robinson and The Miracles, Motown songwriter (The Way You Do The Things You Do, One More Heartache, Going to a Go-Go), and member of the Rock & Roll Hall of Fame (born Feb. 19, 1940 – died Mar. 3, 2013; age 73). Bobby Rogers died of diabetes complications. (Bobby Rogers 1972 Smokey Robinson & the Miracles Photo: James Kriegsman) 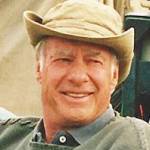 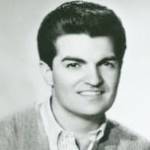