If you were born on February 16th you share a celebrity birthday with these famous people: 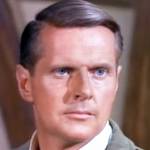 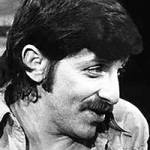 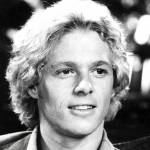 American actor of stage, TV (Peter Hollister on Knots Landing; Ben Warren on Guiding Light; Lee Ramsey on One Life to Live; Craig Montgomery on As the World Turns; The First Olympics: Athens 1896) and movies (Salt; My Best Day; Waitress!; Only I), born February 16, 1955. 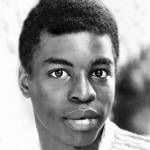 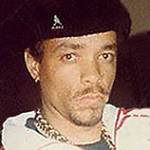 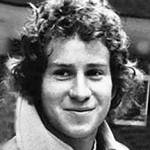 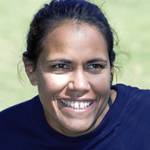 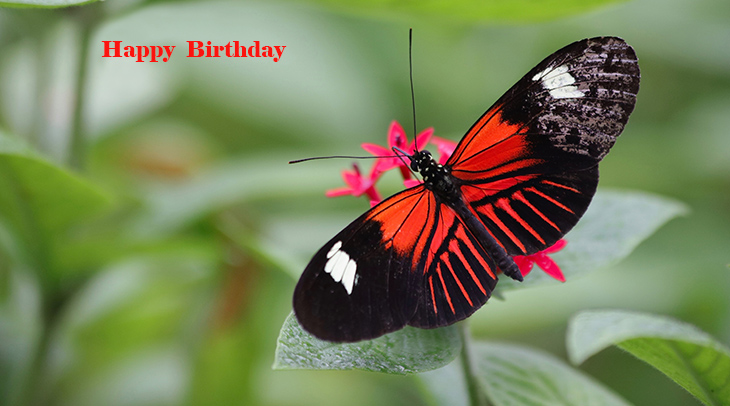 Happy Birthday to everyone celebrating their birthday on February 16th! 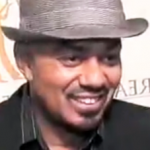 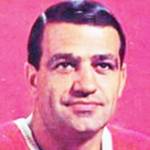 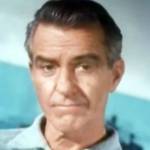 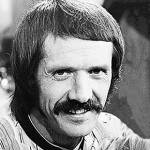 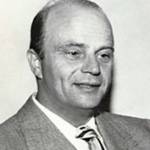 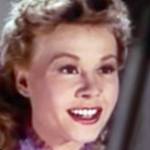 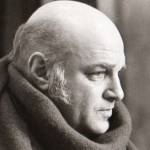 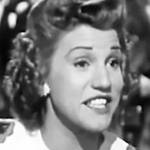 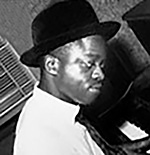 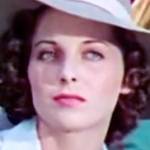 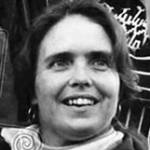 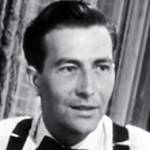 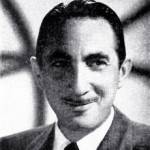