If you were born on November 13th, you share a celebrity birthday with these famous people: 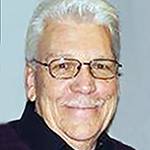 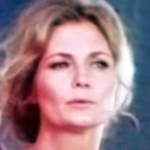 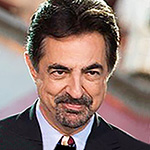 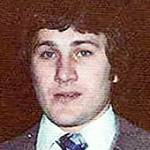 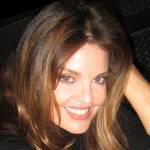 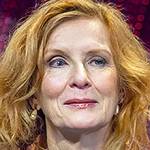 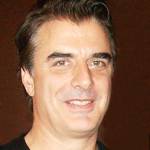 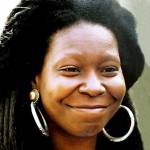 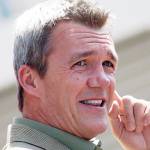 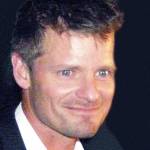 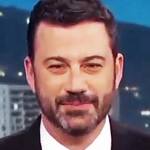 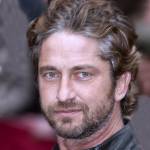 Scottish actor of TV (Lucy Sullivan is Getting Married) & films (Olympus Has Fallen; 300; The Bounty Hunter; Timeline; Playing For Keeps; The Ugly Truth; Dear Frankie; P.S. I Love You; Reign of Fire; The Game of Their Lives; The Phantom of the Opera), born November 13, 1969. (Gerard Butler 2010 Photo: Siebbi) 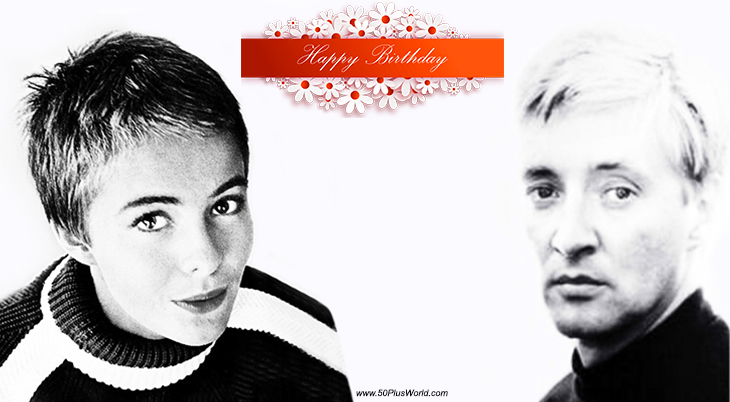 Happy Birthday to everyone celebrating their birthday on November 13th! 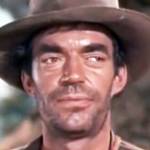 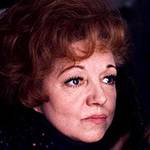 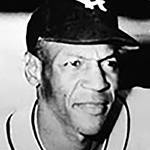 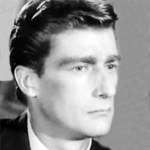 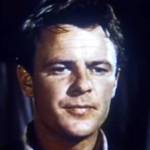 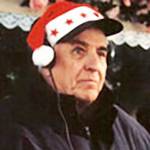 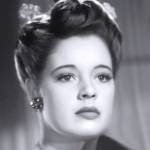 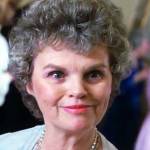 Blacklisted Canadian actress of TV (Reverend Mother Placido on The Flying Nun; Guiding Light; The Secret Storm; One Life to Live; The Edge of Night; As the World Turns) and film (Cat on a Hot Tin Roof; Sweet Bird of Youth) (born Nov. 13, 1922 – died Apr. 23, 2016; age 93). Cause of death for Madeleine Sherwood is unknown. (Madeleine Sherwood 1980 The Changeling) 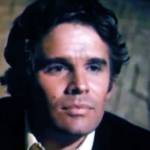 American actor of TV (Jeff Sonnett on The Guns of Will Sonnett; Jack Ewing on Dallas; Grant Harrison on Another World; All My Children; The New Loretta Young Show; Paper Dolls; Sword of Justice; Fantasy Island) and movies (Which Way to the Front?) (born Nov. 13, 1941 – died Mar. 21, 1994; age 52). Dack Rambo died of AIDS complications. (Dack Rambo 1977 Good Against Evil) 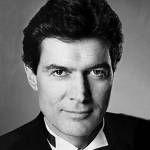 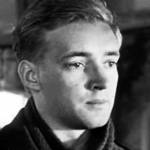 Austrian actor of stage and movies (Ship of Fools; Fahrenheit 451; Voyage of the Damned; The Spy Who Came in From the Cold; Jules and Jim; The Life and Loves of Mozart; Interlude; The Shoes of the Fisherman; The Odessa File) (born Nov. 13, 1922 – died Oct. 23, 1984; age 61). Oskar Werner died of a heart attack. (Oskar Werner 1951 Decision Before Dawn Trailer) 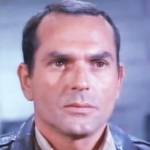 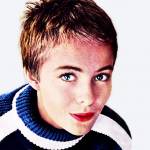