If you were born on March 2nd you share a celebrity birthday with these famous people: 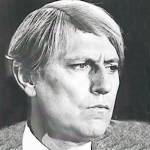 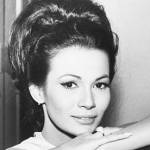 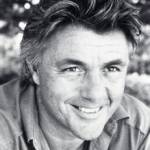 Academy Award-winning American-Canadian novelist and screenwriter (The World According to Garp; The Hotel New Hampshire; The Cider House Rules; A Prayer for Owen Meany; A Widow for One Year; Until I Find You), born March 2, 1942. (John Irving c. 1980s: University of Houston Digital Library) 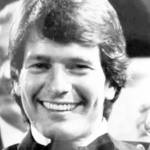 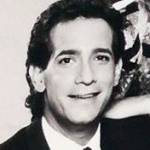 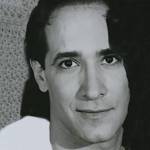 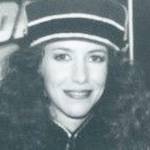 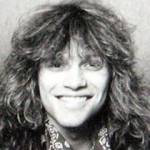 American singer-songwriter (Blaze of Glory) of Rock & Roll Hall of Fame band Bon Jovi (Livin’ on a Prayer; You Give Love a Bad Name; Bad Medicine; I’ll Be There for You; Bed of Roses; Always) and actor (Moonlight and Valentino; U-571; Ally McBeal), born March 2, 1962. (Jon Bon Jovi 1987 Photo: Jonathan King) 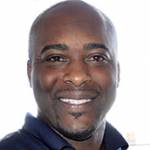 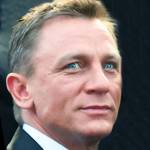 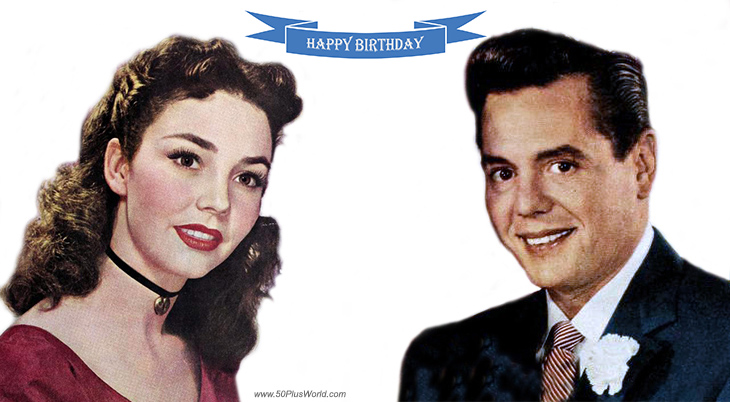 Happy Birthday to everyone celebrating their birthday on March 2! 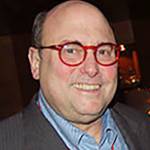 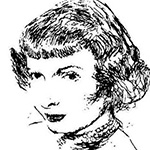 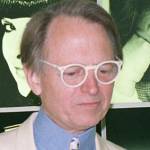 American journalist (The Washington Post; New York Herald Tribune), non-fiction author (The Right Stuff; The Electric Kool-Aid Acid Test; The Painted Word), and novelist (The Bonfire of the Vanities; Back to Blood; A Man in Full; The Purple Decades) (born Mar. 12, 1931 – died May 14, 2018; age 88). Tom Wolfe had an infection before he died. (Tom Wolfe 1988 Photo: MoSchle) 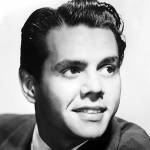 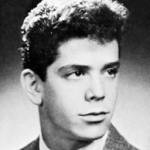 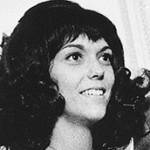 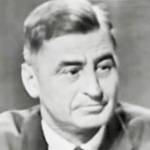 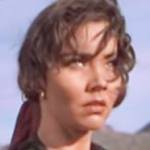 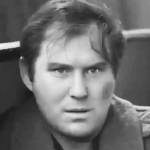 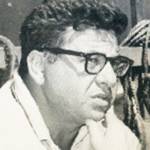 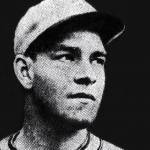