If you were born on October 22nd, you share a celebrity birthday with these famous people: 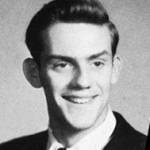 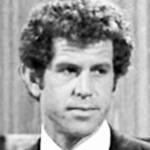 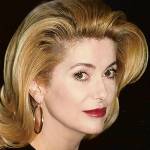 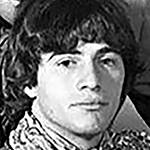 American tambourine player, singer and songwriter with Joey Dee and the Starliters, and blue-eyed soul Rock & Roll Hall of Fame group The Young Rascals (Groovin’; How Can I Be Sure; People Got to Be Free; A Beautiful Morning), born October 22, 1946. (Eddie Brigati The Rascals 1969 Photo) 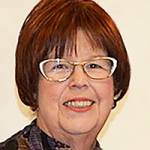 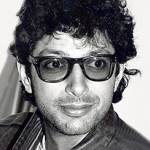 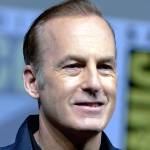 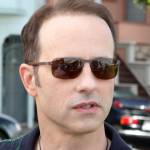 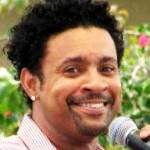 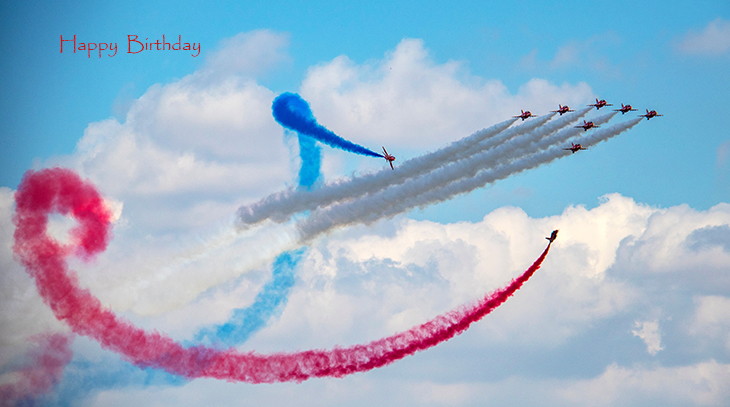 Happy Birthday to everyone celebrating their birthday on October 22nd! 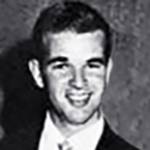 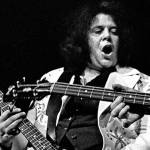 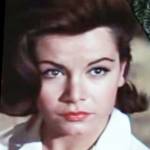 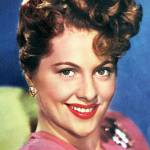 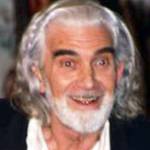 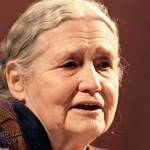 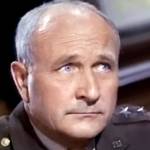 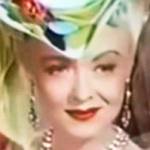 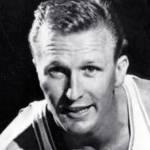 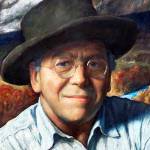