If you were born on September 8th you share a celebrity birthday with these famous people: 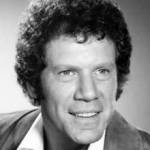 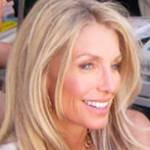 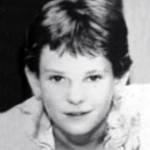 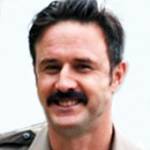 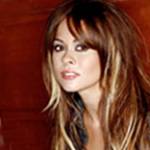 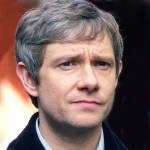 British actor of TV (Fargo; Sherlock; The Office) and films (Bilbo in The Hobbit movies; The World’s End; Hot Fuzz; The Hitchhiker’s Guide to the Galaxy; Shaun of the Dead; The Good Night; Love Actually; Breaking and Entering; The All Together), born September 8, 1971. (Martin Freeman 2010 Photo: Mr Wrong) 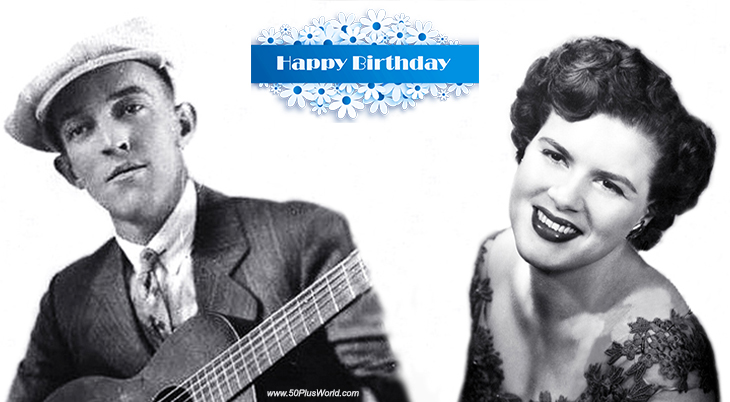 Happy Birthday to everyone celebrating their birthday on September 8th! 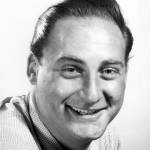 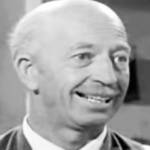 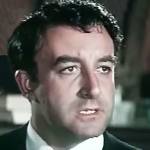 British comedian and movie actor (The Pink Panther films; Being There; The World of Henry Orient; The Mouse That Roared; A Shot in the Dark; After the Fox; Tom Thumb; The Party; There’s a Girl in My Soup; Casino Royale; The Ladykillers; The Bobo) (born Sept. 8, 1925 – died July 24, 1980; age 54). Peter Sellers died of a heart attack. (Peter Sellers 1960 The Millionairess Trailer) 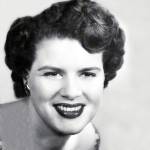 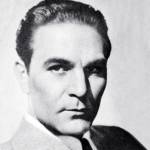 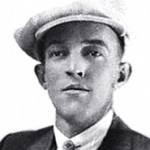 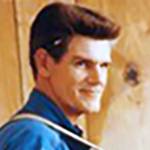 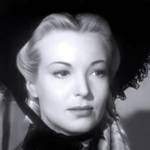 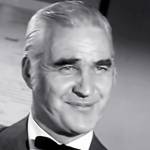 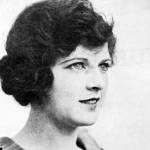 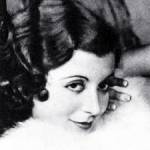