If you were born on July 25th you share a celebrity  birthday with these famous people: 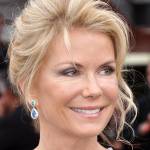 American actress of TV (Brooke Logan on The Young and the Restless & The Bold and the Beautiful; 1st & Ten) and movies (The Night Stalker; Till the End of the Night; Skatetown, U.S.A.; Delta Fever; Dear Diary I Died; Garlic & Gunpowder), born July 25, 1961. (Katherine Kelly Lang 2013 Photo: Frantogian) 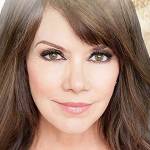 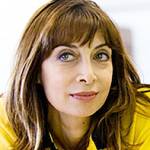 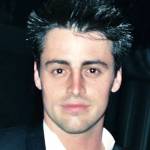 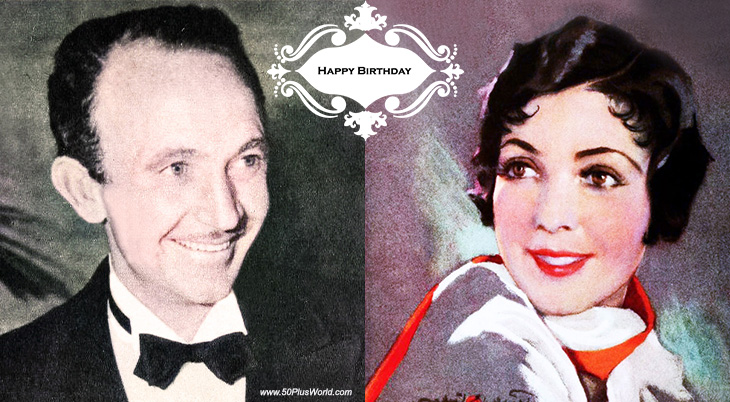 Happy Birthday to everyone celebrating their birthday on July 25th! 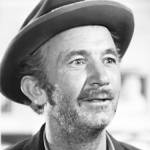 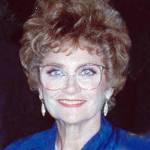 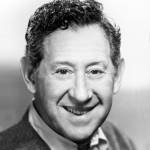 Blacklisted American character actor & comedian of stage, TV (The Duck Factory; Apple Pie; Soap) & movies (A Funny Thing Happened on the Way to the Forum; Save the Tiger; Cocoon: The Return; Harry and Walter Go to New York; Catch-22; They Might Be Giants) (born July 25, 1907 – died June 4, 1990; age 82). Jack Gilford had stomach cancer before he died. (Jack Gilford 1968) 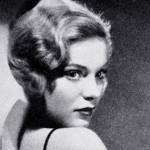 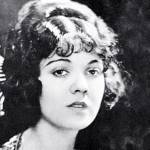 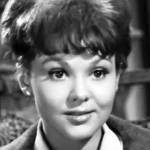 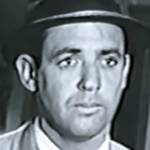 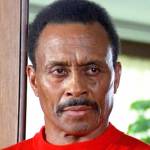 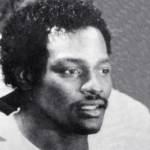 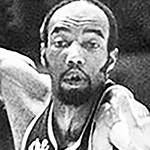 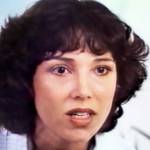 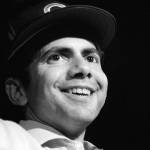 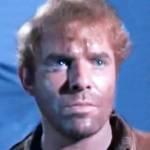