If you were born on June 30th you share a celebrity birthday with these famous people: 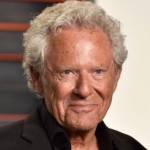 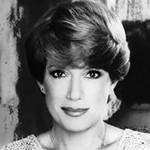 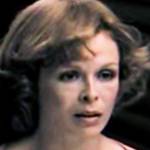 Diahn Williams is 68 (aka Diahn McGrath) 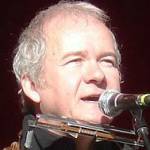 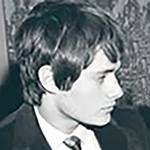 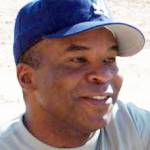 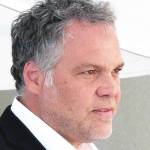 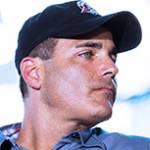 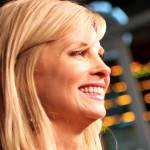 American actress of TV (Kristina Braverman on Parenthood; Boston Legal; Trust Me; The Young and the Restless) and films (Con Air; The Very Thought of You; Head Over Heels; Along Came a Spider; Without Limits; Patch Adams; I’m With Lucy), born June 30, 1971. (Monica Potter 2009 Photo: Brian Solis) 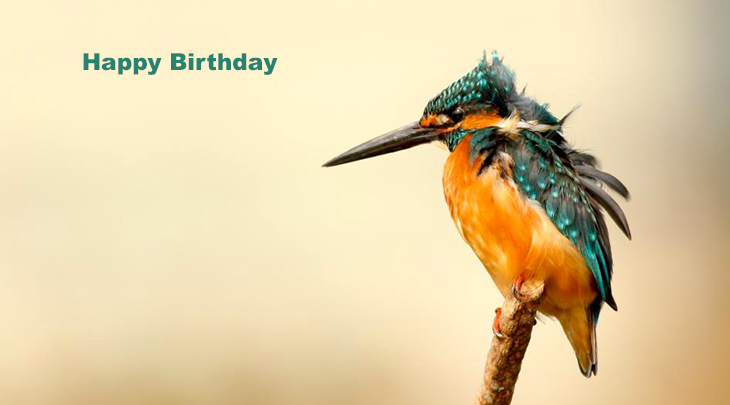 Happy Birthday to everyone celebrating their birthday on June 30th! 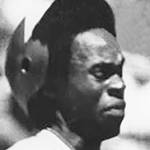 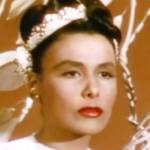 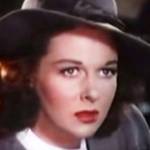 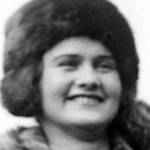 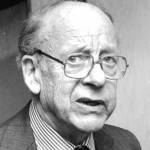 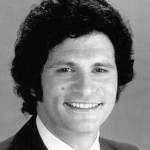 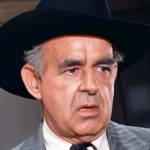 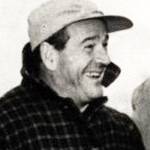 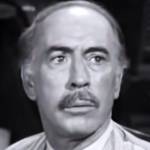