If you were born on May 27th you share a celebrity birthday with these famous people: 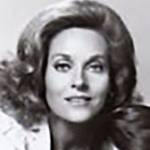 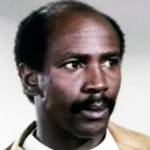 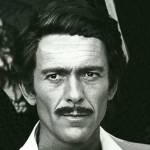 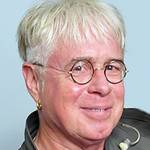 Canadian human rights and environmental activist, guitarist, folk & rock singer-songwriter (Wondering Where the Lions Are; If I Had a Rocket Launcher; Lovers in a Dangerous Time; The Coldest Night of the Year; Pacing the Cage; One Day I Wak), born May 27, 1945. (Bruce Cockburn 2009: Matthew Hayles ) 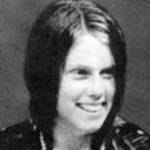 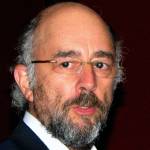 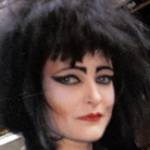 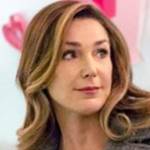 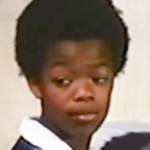 American comedian and actor of music videos, TV (Willis Jackson on Diff’rent Strokes, The Facts of Life, & Hello, Larry; Loomis on Fish; The Young and the Restless; World’s Dumbest; Everybody Hates Chris), and movies (Homeboys; The Sounds of Silence), born May 27, 1965. (Todd Bridges 1977 A Killing Affair) 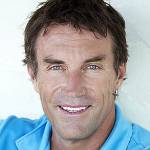 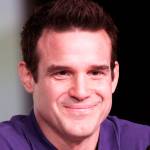 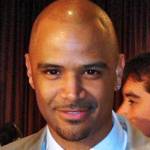 American actor of TV (Terence Frye on All My Children; Jesse Lawrence on Another World; Remy Newell on Queen Sugar; The Crew; The Cosby Show; Ghost Whisperer; Cold Case) and movies (The Salon; Mr. 3000; 36 and Ticking), born May 27, 1969. (Dondre Whitfield 2008 Photo: eternalconceptspr) 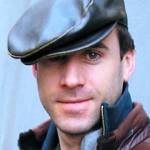 English actor of stage, TV (The Handmaid’s Tale; American Horror Story; Camelot) and movies (Shakespeare in Love; Enemy at the Gates; The Merchant of Venice; Stealing Beauty; The Very Thought of You; Elizabeth; The Great Raid; Forever Mine), born May 27, 1970. (Joseph Fiennes 2005 Photo: Sila) 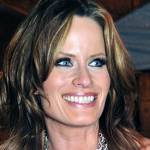 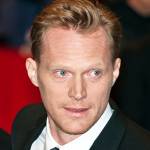 British actor of TV (Manhunt: Unabomber; A Very British Scandal) and movies (A Knight’s Tale; A Beautiful Mind; Gangster No. 1; Iron Man films; Master and Commander: The Far Side of the World; The Da Vinci Code; The Heart of Me; The Avengers; The Tourist), born May 27, 1971. (Paul Bettany 2011: Siebbi) 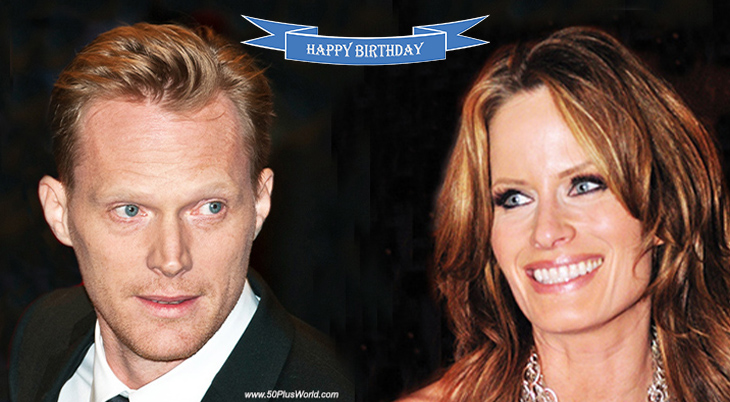 Happy Birthday to everyone celebrating their birthday on May 27th!

Remember These May 27th Famous Birthdays 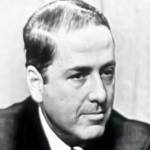 American playwright and novelist, winner of the 1952 Pulitzer Prize for Fiction (The Caine Mutiny; The Winds of War; War and Remembrance; Slattery’s Hurricane; Youngblood Hawke; Inside, Outside; The Hope; The Glory; Marjorie Morningstar; This is My God; Don’t Stop the Carnival) (born May 27, 1915 – died May 17, 2019; age 103). (Herman Wouk 1955 What’s My Line?) 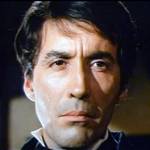 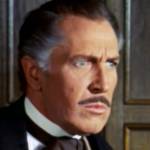 American actor of TV (The Hilarious House of Frightenstein; Batman) & movies (Laura; Dragonwyck; House of Wax; The Fly; The House of the Seven Gables; The Bat; The Trouble With Girls; Dragonwyck) (born May 27, 1911 – died Oct. 25, 1993; age 82). Vincent Price had Parkinson’s Disease and emphysema before he died of lung cancer. (Vincent Price 1963 Diary of a Madman Trailer) 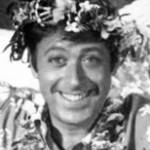 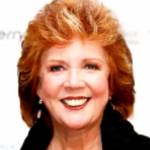 English singer (Anyone Who Had a Heart; You’re My World; Alfie; Something Tells Me Something’s Gonna Happen Tonight; It’s For You; Surround Yourself with Sorrow; Anyone Who Had a Heart), TV host (Cilla; Blind Date; Loose Women; Surprise Surprise!) (born May 27, 1943 – died Aug. 1, 2015; age 72). Cilla Black died of a stroke after a fall. (Cilla Black behind the scenes and on stage) 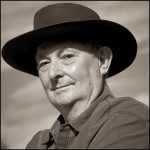 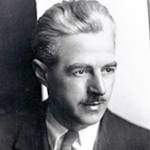 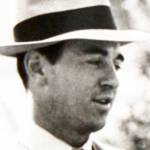 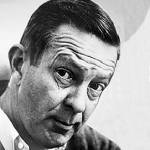 American short story writer, winner of the 1979 Pulitzer Prize for Fiction (The Stories of John Cheever; The Five-Forty-Eight; The Swimmer; Oh What a Paradise It Seems; The Enormous Radio) and novelist (The Wapshot Chronicle; Bullet Park; The Wapshot Scandal; Falconer) (born May 27, 1912 – died June 18, 1982; age 70). John Cheever died of cancer. (John Cheever Photo: US LoC) 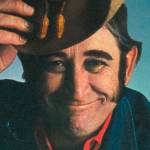 Country Music Hall of Fame American singer (You’re My Best Friend; I’m Just a Country Boy; Love Me Over Again; Tulsa Time; I Believe in You; I Wouldn’t Want to Live If You Didn’t Love Me; Love is on a Roll; That’s The Thing About Love; Say It Again) (born May 27, 1939 – died Sept. 8, 2017; age 78). Don Williams died of emphysema. (Don Williams Photo: Don-Williams.com, Used by Permission) 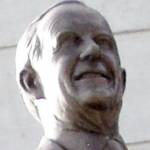 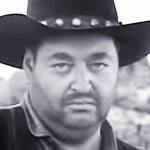 American actor of TV (Terry and the Pirates; Space Patrol; The Untouchables; Bat Masterson; The Lloyd Bridges Show; Adventures of Superman; Mr. & Mrs. North) and movies (Appointment With Murder; The Argyle Secrets; Mask of the Dragon) (born May 27, 1924 – died June 13, 1998; age 74). Cause of death for Jack Reitzen is unknown. (Jack Reitzen 1957 Tombstone Territory)