Former Miss America (1955) Lee Meriwether turns 80 today – born May 27, 1935 in Los Angeles, California. She grew up and went to college in San Francisco, along with classmate and actor Bill Bixby. 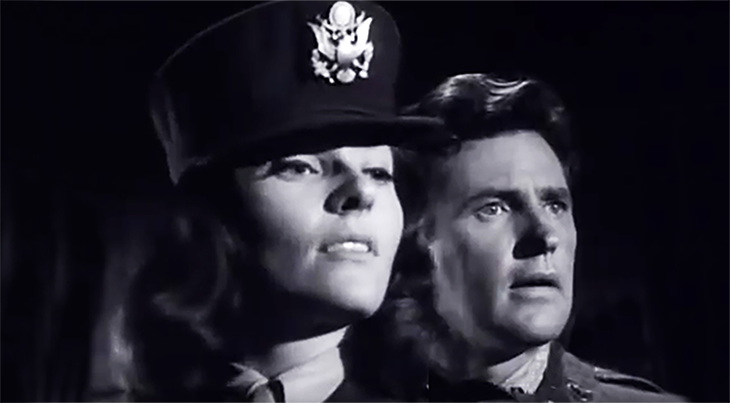 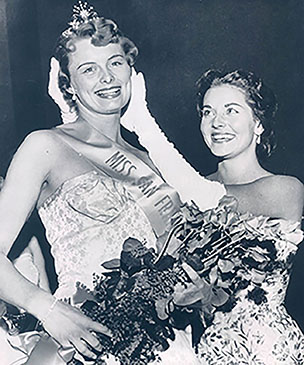 As a teenager Lee was always interested in acting and working with children.

Lee Meriwether has kept busy acting in movies, as well as on stage in television series since the 1950’s – over 65 years in her acting career. 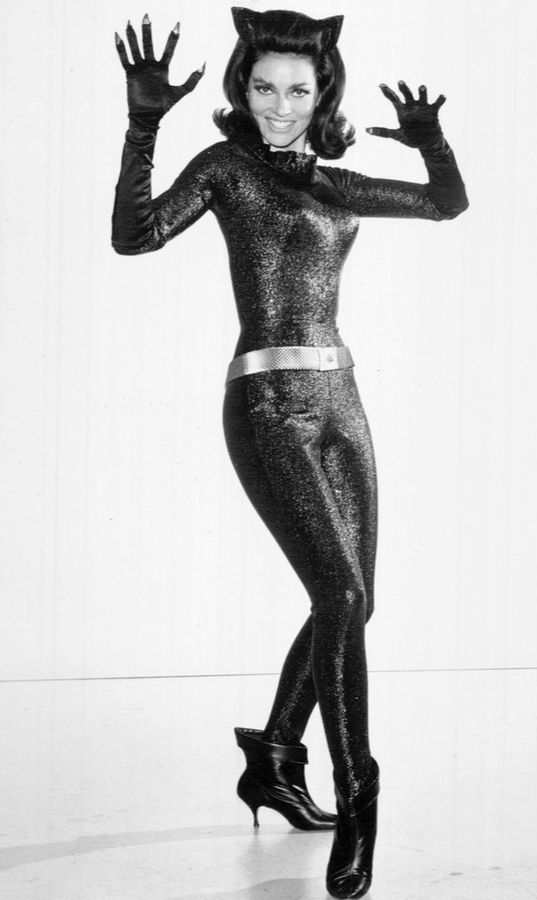 She appeared in several movies with big stars in the 1960’s.

The movie role Lee Meriwether is most associated with is Catwoman in the 1966 feature film Batman, with the TV series cast of Adam West as Bruce Wayne/Batman, Burt Ward as Robin, Cesar Romero, Burgess Meredith, Frank Gorshin, Alan Napier, and Neil Hamilton. 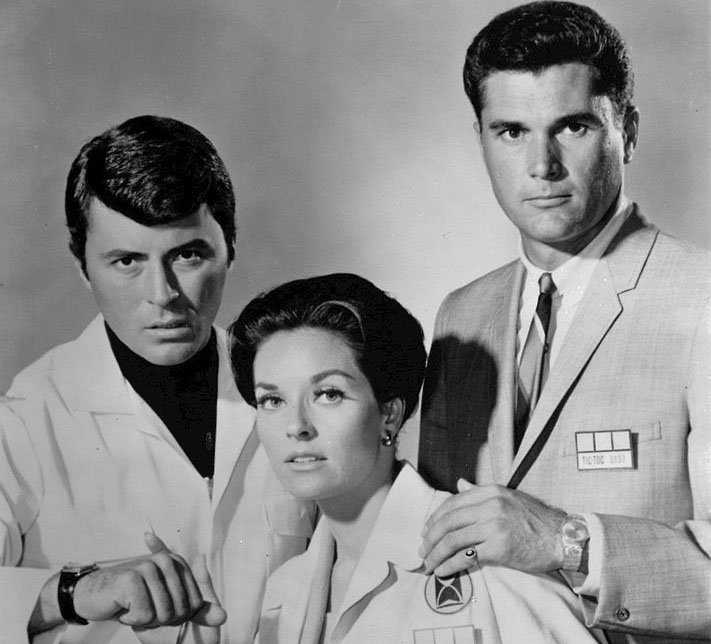 Also on television, Lee Meriwether was a regular on a short-lived daytime soap opera The Young Marrieds, originating the role of Ann Reynolds in 1964.

She was also a regular cast member on The Clear Horizon (1960-1962), which was centred on the lives and loves of astronauts based at Cape Canaveral, Florida (although it was filmed in California). During her tenure on The Clear Horizon playing Enid Ross, Lee Meriwether’s co-stars included Beau Bridges as Eddie Tinker, Ted Knight as Col. Tate, Michael Fox as Sig Levy, and Denise Alexander as Lois Adams. 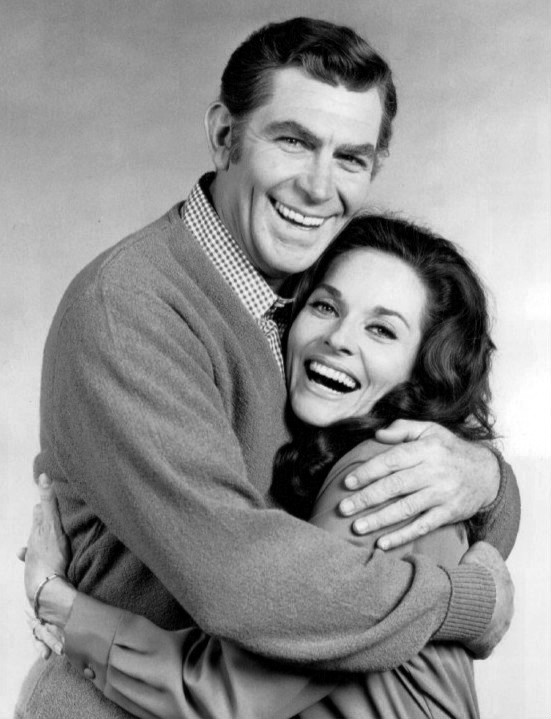 Lee Meriwether had a recurring role as Lee Sawyer on her Angel in My Pocket co-star Andy Griffith’s TV series, The New Andy Griffith Show, in 1971.

She made several appearances as a nurse on Dr. Kildare, starring Richard Chamberlain.

Meriwether played the much older, senior citizen Barnaby’s widowed daughter-in-law; off screen Lee and Buddy enjoyed a warm friendship that lasted until Buddy Ebsen’s death in 2003.

Lee Meriwether was re-united with old college friend Bill Bixby when he guest-starred in an episode of Barnaby Jones.

Lee Meriwether met fellow actor and playwright Marshall Borden when they starred in a San Antonio stage play; they married a few years later in 1986 and are still together today (almost 30 years).

Since turning 50+ and then becoming a senior, Lee Meriwether’s list of television credits include the roles of Lily Munster in The Munsters Today (1988-1991), opposite John Schuck as Herman Munster.

She returned to soap operas with a role as Ruth Martin on All My Children (replacing the originating cast member, retiring Ruth Martin) from 1996-1999 and again from 2002-2011.

Lee Meriwether’s stage credits are too numerous to mention and her roles on television, stage and film keep her quite busy today even as an octogenarian senior citizen. Lee Meriwether’s voice acting can also be heard on video games, and as the narrator of gothic thriller author John Saul’s audio books. 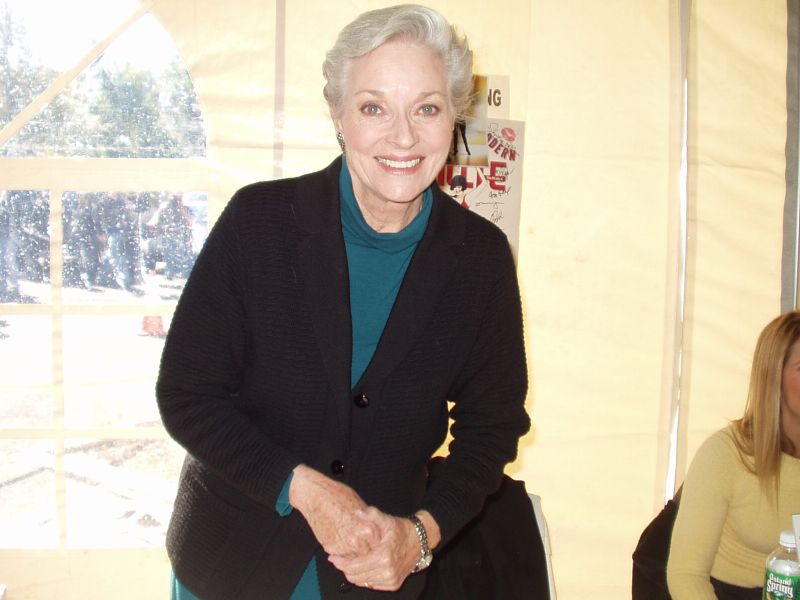 In 2015 Meriwether celebrates 48 years of involvement in the charity Ability First, where she Honorary Chairwoman.

She stills looks great must be living a clean conservative life style.