If you were born on October 24th, you share a celebrity birthday with these famous people: 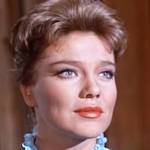 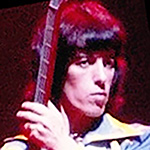 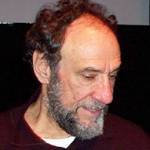 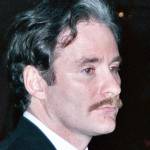 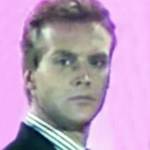 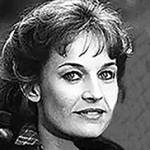 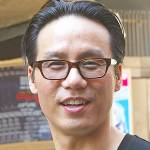 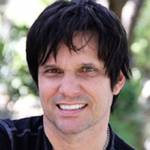 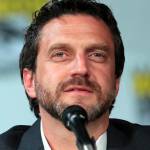 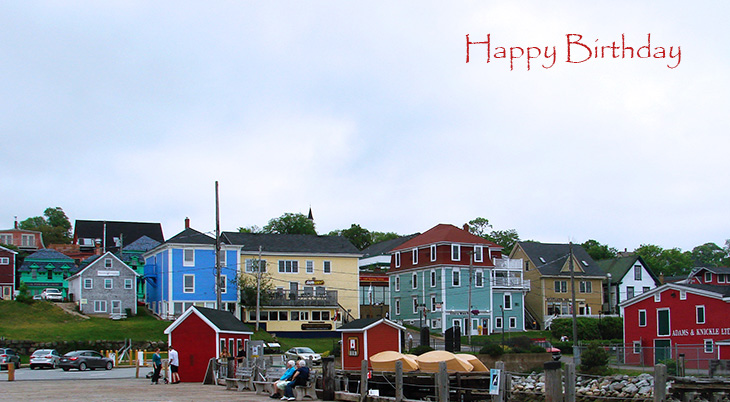 Happy Birthday to everyone celebrating their birthday on October 24th! 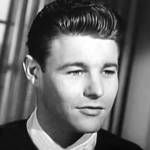 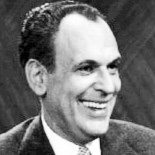 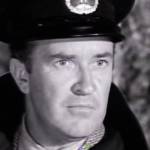 Irish actor of TV (The Virginian; The Alfred Hitchcock Hour; All in the Family; Encounter; The Streets of San Francisco; Folio; All in the Family; Dr. Kildare; Barnaby Jones) and movies (The Unsinkable Molly Brown; The Molly Maguires; Hero’s Island) (born Oct. 24, 1918 – died Mar. 15, 2011; age 92). Cause of death for Brendan Dillon is unknown. (Brendan Dillon 1961 Thriller) 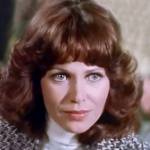