If you were born on June 24th you share a birthday with these famous people: 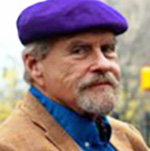 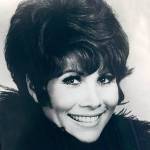 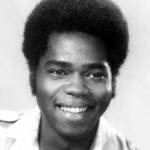 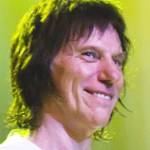 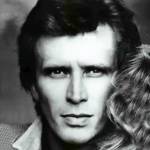 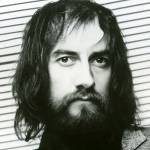 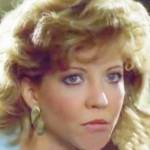 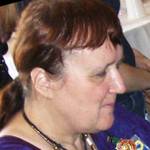 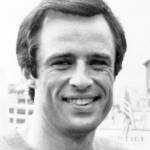 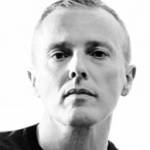 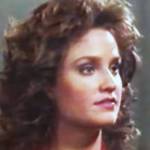 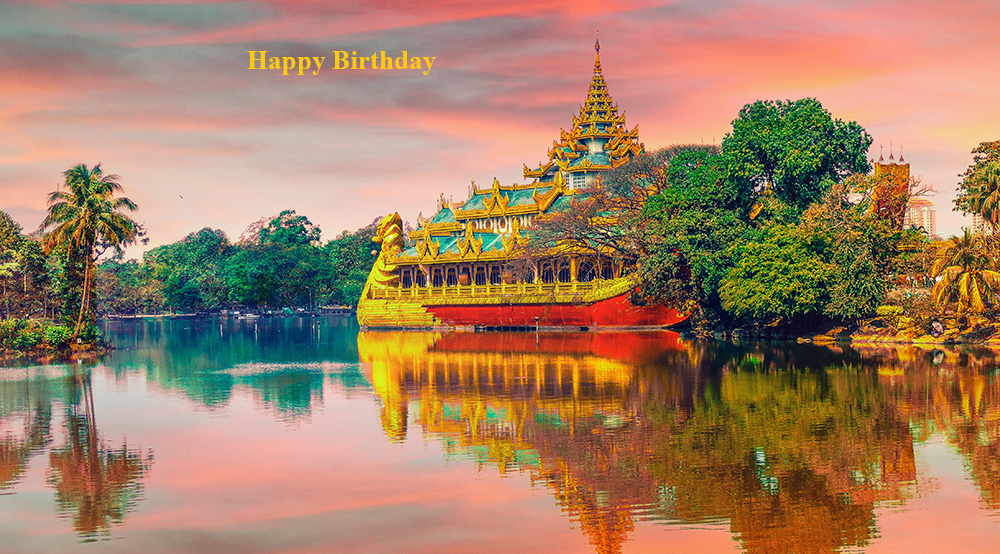 Happy Birthday to everyone celebrating their birthday on June 24th! 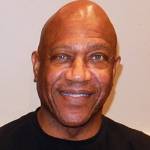 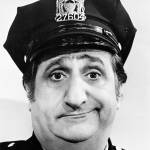 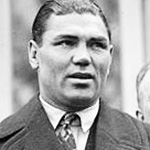 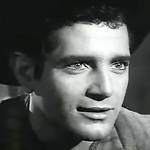 American actor of TV (Nick Koslo on Executive Suite; Eric Brady on Days of Our Lives; Valley of the Dolls) and movies (Lonnie; The Young Guns; The Cool and the Crazy; Young and Wild; A Cold Wind in August; Journey Into Fear; Gaby; The Subterraneans) (born Nov. 28, 1932 – died Jan. 6, 2001; age 68). Scott Marlowe died of a heart attack. (Scott Marlowe 1960 Law of the Plainsman)