If you were born on April 8th you share a celebrity birthday with these famous people: 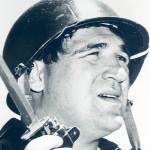 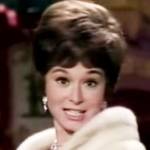 Retired American singer with Vocal Group Hall of Fame singers The Lennon Sisters (Tonight, You Belong To Me; Sad Movies Make Me Cry; In This Very Room; Something Stupid), performer of stage and television (The Lawrence Welk Show), born April 8, 1941. (Peggy Lennon 1967 The Lawrence Welk Show) 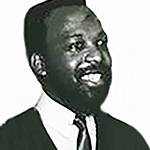 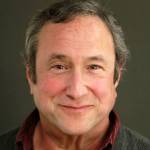 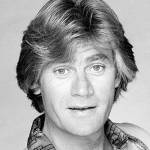 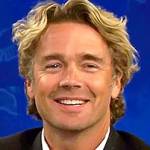 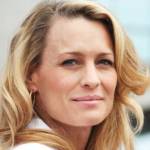 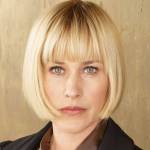 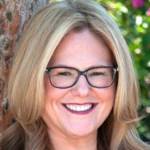 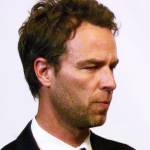 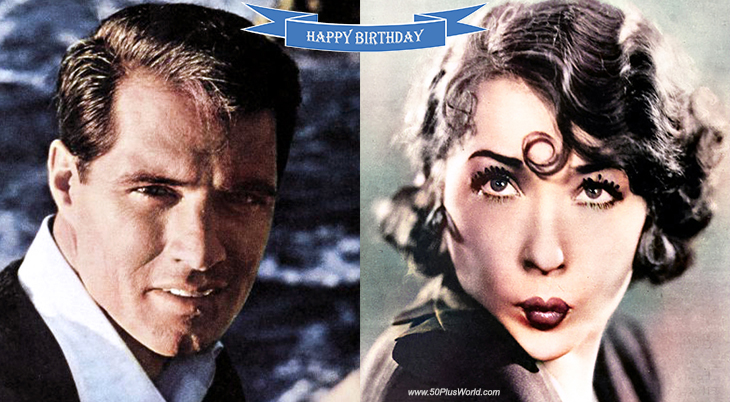 Happy Birthday to everyone celebrating their birthday on April 8th! 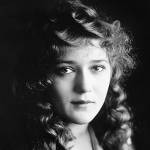 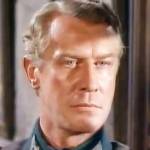 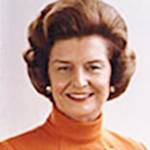 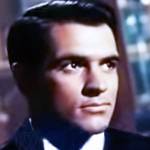 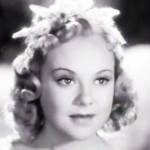 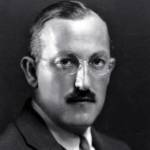 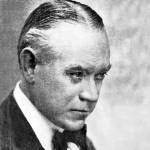 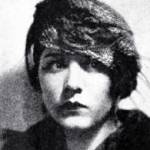 American vaudeville & stage actress “The Girl With a Thousand Personalities” (Hell’s Heroes; This is Heaven; Ruggles of Red Gap; The Mad Parade; High Speed; Up or Down?; The Enemy; Face Value; Getting Gertie’s Garter; Prince of Diamonds; The Hero of the Hour; The Danger Zone; The Old Homestead) (born Apr. 8, 1898 – died Mar. 29, 1961; age 62). (Fritzi Ridgeway 1923: Freulich) 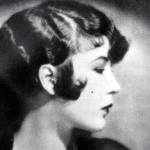