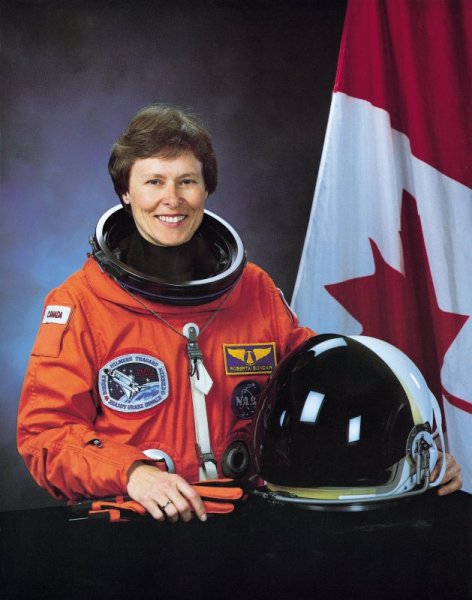 By 1977 Bondar had acquired multiple degrees and doctorates from 5 Canadian universities – University of Guelph (B.SC’s in Zoology & Agriculture), University of Western Ontario (Master of Science in experimental pathology), University of Toronto (Doctor of Philosophy in neuroscience) and Hamilton’s McMaster University (Doctor of Medicine).

Multi talented (she is also an author, public speaker, and landscape photographer) and driven, Roberta Bondar began training as an astronaut in 1984.

She performed scientific experiments on the space shuttle Discovery mission in 1992, becoming the first Canadian woman astronaut in space. 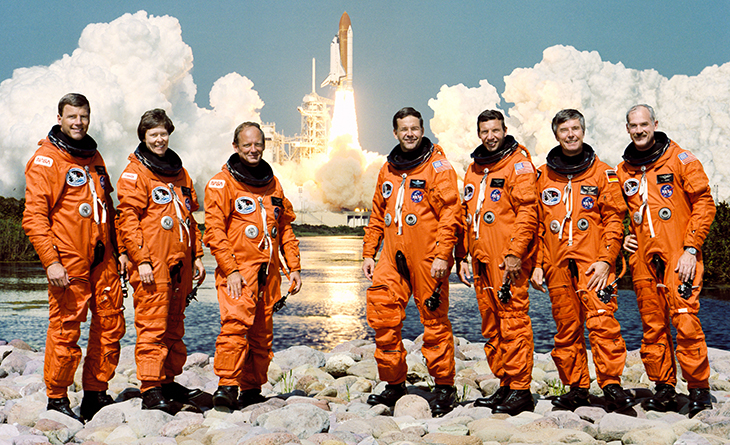 During her 50+ years, Bondar headed a team at NASA researching relationships between recovery from space microgravity and neurological illnesses on earth (stroke, Parkinson’s Disease). She also served as a Chancellor of Trent University for 6 years, from 2003-2009.

In 2009 Bondar founded The Roberta Bondar Foundation, a not-for-profit charitable organization focused on education, research, and improving the knowledge of nature and our environment through travelling exhibitions, use of photography, and the melding art and science. 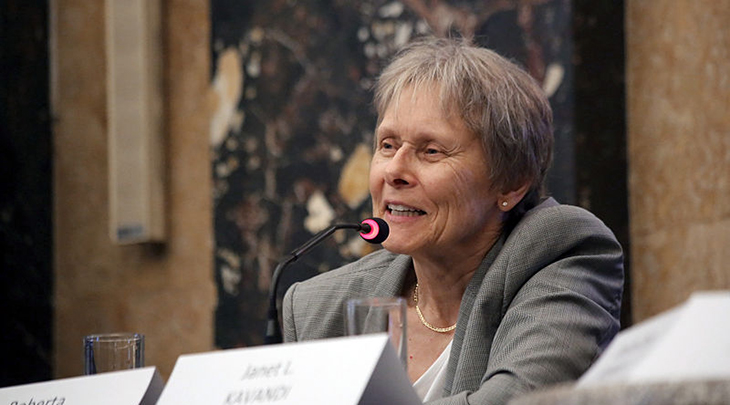 Roberta Bondar has been recognized for her contributions with honors that include the Order of Canada, The Order of Ontario, the NASA Space Medal, and 22+honorary doctorates from Canadian and American universities. Bondar received a star on Canada’s Walk of Fame as a new senior citizen in 2011 and numerous schools and buildings in Canada have been named for her.