If you were born on December 11th, you share a celebrity birthday with these famous people: 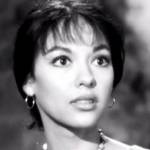 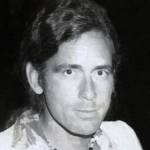 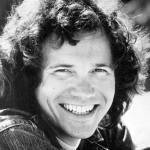 Vocal Group Hall of Fame American musician, songwriter, singer solo & with Bread (Make It With You; Let Your Love Go; It Don’t Matter to Me; If; Baby I’m-a Want You; Everything I Own; The Guitar Man; Sweet Surrender), born December 11, 1940. (David Gates 1975 Photo: Al Schlesinger) 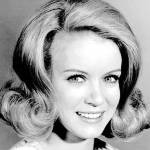 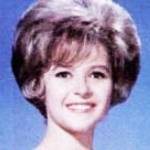 Grammy Award-winning Rock & Roll Hall of Fame American singer (I’m Sorry; I Want to Be Wanted; Rockin’ Around the Christmas Tree; Break It To Me Gently; Dum Dum; Sweet Nothins’; All Alone Am I; Losing You; End of the World; If You Love Me), born December 11, 1944. (Brenda Lee 1965 Photo: Decca Records) 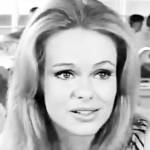 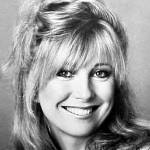 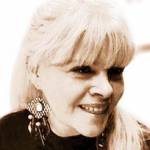 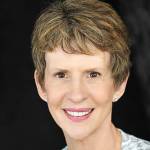 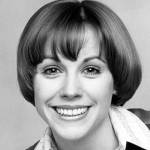 American actress of TV (On Our Own; My So-Called Life; Married People; House of Lies; Switched at Birth; One Tree Hill; That Was Then; Boston Legal), and movies (Next of Kin; Second Sight; High Road to China; Corporate Affairs), born December 11, 1953. (Bess Armstrong 1977 On Our Own Photo: CBS) 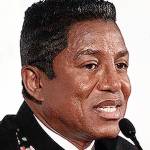 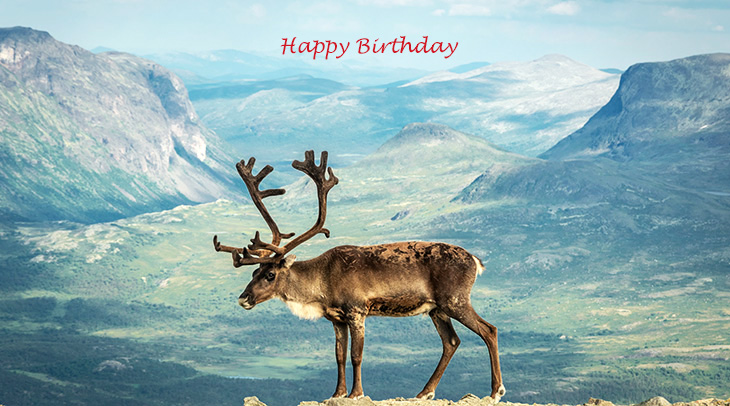 Happy Birthday to everyone celebrating their birthday on December 11th! 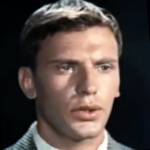 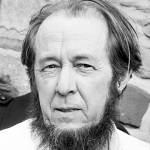 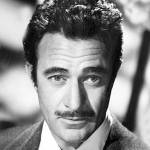 Mexican-American film actor (The Poppy is Also a Flower; Cheyenne Autumn; After Tonight; Beneath the 12-Mile Reef; The Sea Hawk; The Bad and the Beautiful; We Were Strangers; The Wild and the Innocent; Beauty and the Bandit; Captain Kidd), ex-husband of Constance Bennett (born Dec. 11, 1905 – died May 15, 1994; age 88). Gilbert Roland died of cancer. (Gilbert Roland 1952) 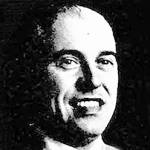 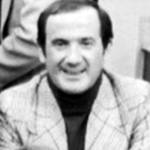 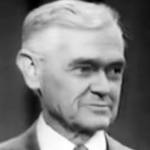 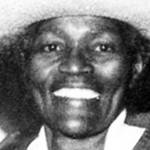 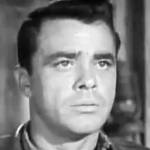 American actor of TV (Sheena, Queen of the Jungle; The Living Bible; The Life and Legend of Wyatt Earp; Lassie; Dragnet; The Silent Service; Public Defender; The Lone Ranger; Racket Squad) and movies (Them!; As You Were; Tokyo Rose; The Book of Acts Series) (born Dec. 11, 1923 – died July 9, 2006; age 82). Cause of death for Chris Drake is unknown. (Chris Drake 1954 Lassie) 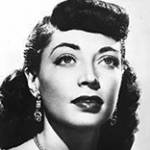