If you were born on February 17th you share a birthday with these famous people: 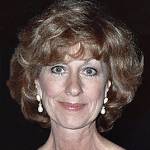 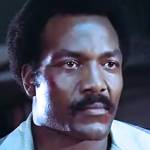 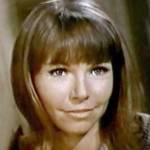 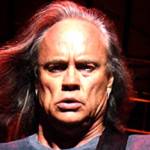 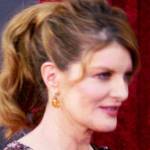 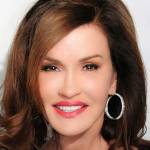 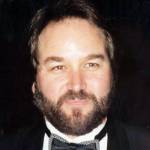 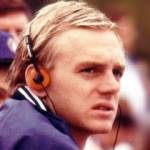 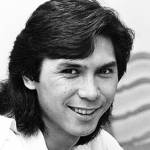 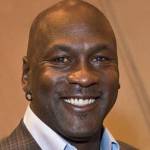 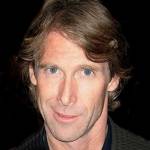 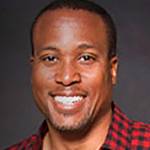 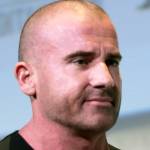 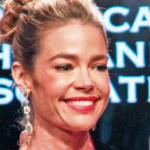 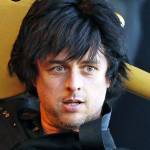 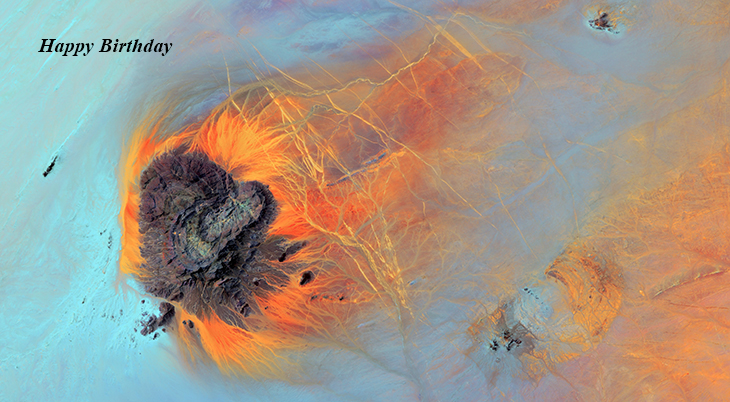 Happy Birthday to everyone celebrating their birthday on February 17th! 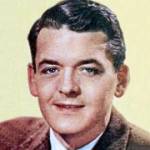 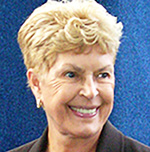 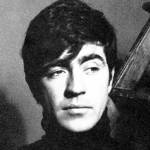 English actor on stage, TV, and movies (Whistle Down the Wind; A Kind of Loving; Zorba the Greek; Georgy Girl; Far From the Madding Crowd; The Running Man; An Unmarried Woman; The Rose; Gosford Park; The Sum of All Fears) (born Feb. 17, 1934 – died Dec. 27, 2003; age 69). Alan Bates had pancreatic cancer and a stroke before he died. (Alan Bates Photo: kate gabrielle) 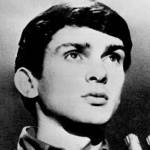 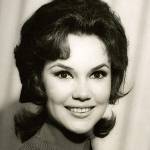 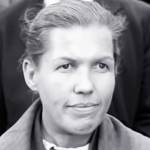 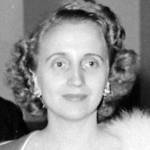 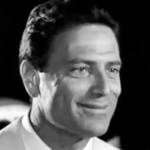 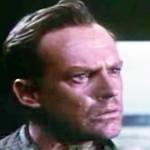 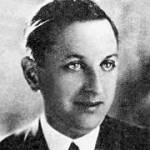 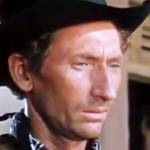 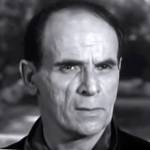 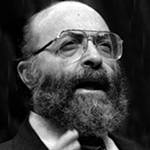 American rabbi, playwright and novelist (The Chosen; The Promise; My Name is Asher Lev; In the Beginning; The Book of Lights; Davita’s Harp; The Gift of Asher Lev; The Gates of November; I Am the Clay; The Trope Teacher) (born Feb. 17, 1929 – died July 23, 2002; age 73). Chaim Potok had brain cancer before he died. (Chaim Potok 1986 Photo: Deborah Thomas / FloridaMemory.com) 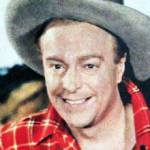