If you were born on February 25th you share a celebrity birthday with these famous people: 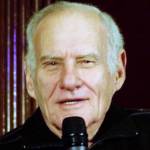 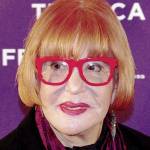 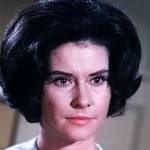 American actress of films (The Diary of Anne Frank; Marnie; Mirage; The Horse in the Gray Flannel Suit; The Best of Everything) & TV ( Mission: Impossible; Here We Go Again; Dr. Kildare; House; The F.B.I.; The Fugitive; The Virginian; Bonanza), born February 25, 1938. (Diane Baker 1970 The Old Man Who Cried Wolf) 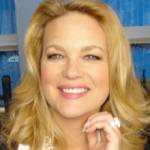 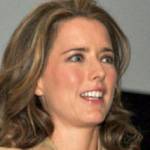 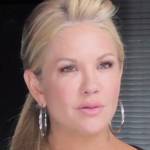 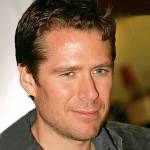 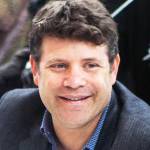 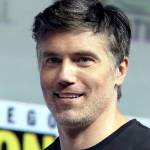 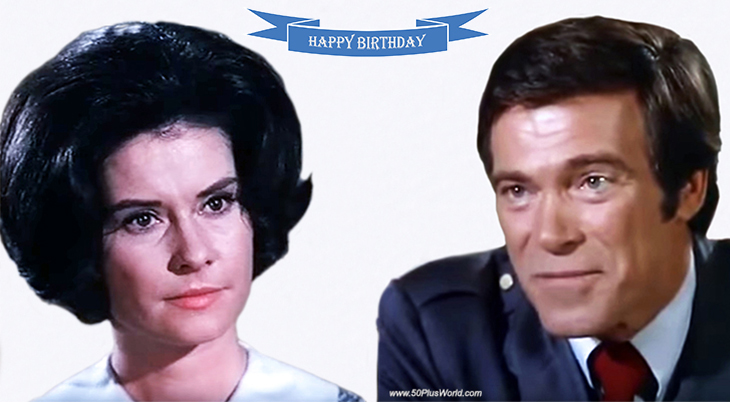 Happy Birthday to everyone celebrating their birthday on February 25th! 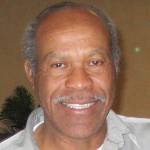 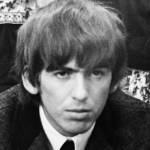 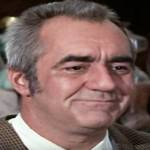 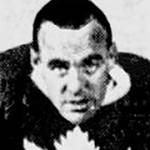 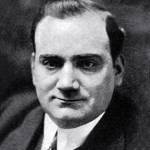 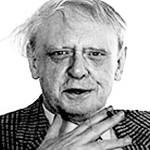 English writer (A Clockwork Orange; Earthly Powers; Time for a Tiger; The Doctor is Sick; The Worm and the Ring; Honey for the Bears; A Vision of Battlements; Inside Mr. Enderby), composer, playwright, and screenwriter (Jesus of Nazareth) (born Feb. 25, 1917 – died Nov. 22, 1993; age 76). Cause of death for Anthony Burgess was lung cancer. (Anthony Burgess 1986 Photo: Zazie4) 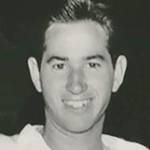 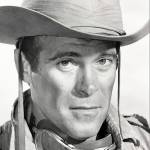 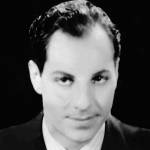 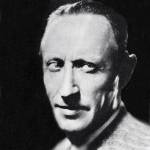 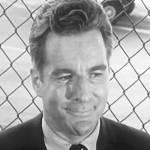 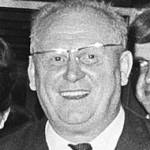 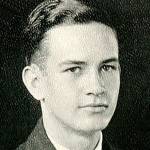 American doctor and novelist (Sangaree; Fort Everglades; The Cross and the Crown; Flight From Natchez; Lorena; The Curse of Jezebel; Doctor’s Wives; Upon This Rock; Women in White; Doctors at Risk; Buccaneer Doctor) (born Feb. 25, 1908 – died May 17, 2001; age 93). Cause of death for Frank G. Slaughter is unknown. (Frank G. Slaughter 1926 Photo: Duke University) 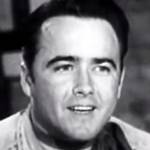 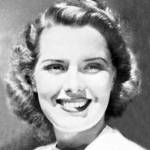