If you were born on October 2nd, you share a celebrity birthday with these famous people: 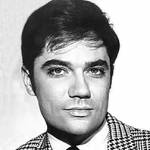 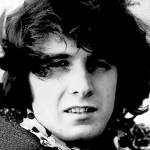 Songwriter’s & Grammy Hall of Fame American singer and songwriter (American Pie; Vincent; Crying; Castles in the Air; And I Love You So; Wonderful Baby; Dreidel; Since I Don’t Have You; You Can’t Blame the Train; Superman’s Ghost), born October 2, 1945. (Don McLean 1976 Photo: Herbert S. Gart) 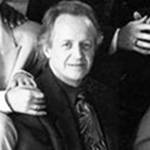 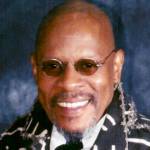 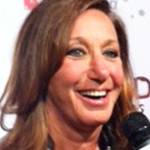 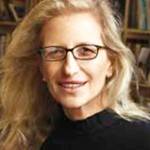 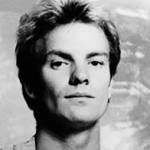 Emmy & Grammy Award-winning Rock & Roll Hall of Fame English singer & songwriter (If You Love Somebody Set Them Free) with The Police (Every Breath You Take; Roxanne; Message in a Bottle; Every Little Thing She Does is Magic), born October 2, 1951. (Sting 1984 The Police Photo: A&M Records) 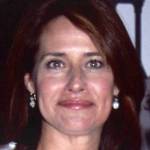 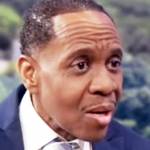 American gospel, soul, and R&B singer (You Are My Lady; Love Survives [Irene Cara duet]; Rock Me Tonight [For Old Times Sake]; He’ll Never Love You [Like I Do]; Tasty Love; Have You Ever Loved Somebody; A Little Bit More; All I’ll Ever Ask), born October 2, 1956. (Freddie Jackson 2018 Sister Circle Live) 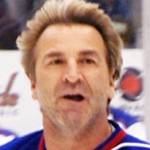 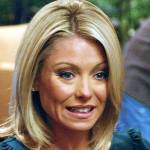 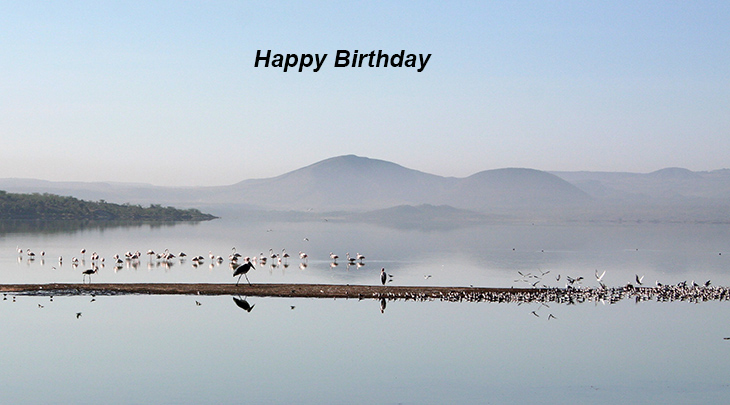 Happy Birthday to everyone celebrating their birthday on October 2nd! 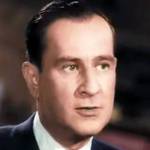 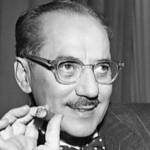 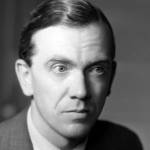 English screenwriter, fiction, mystery, & suspense-thriller novelist (The End of the Affair; The Heart of the Matter; The Third Man; The Human Factor; The Quiet American; Our Man in Havana; The Tenth Man; The Comedians; Travels With My Aunt; The Power and the Glory) (born Oct. 2, 1904 – died Apr. 3, 1991; age 86). Graham Greene died of leukemia. (Graham Green 1939 Photo: Bassano Ltd) 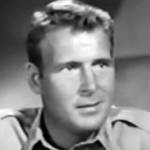 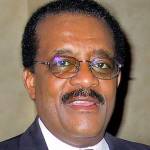 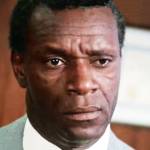 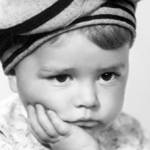 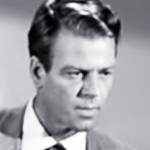