If you were born on on this day January 10th, you share a celebrity birthday with these famous people: 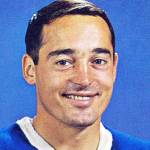 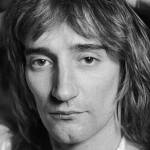 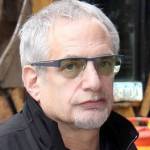 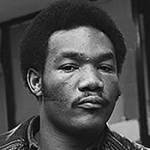 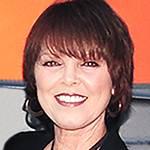 Grammy Award-winning American rock & roll singer and songwriter (Fire and Ice; Heartbreaker; Hit Me With Your Best Shot; I Need a Lover; We Belong; Love is a Battlefield; Invincible; Sex as a Weapon; All Fired Up), born January 10, 1953. (Pat Benatar 2011 Photo: Staff Sgt. Joseph McKee / U.S.A.F.) 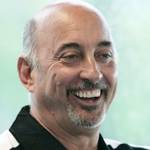 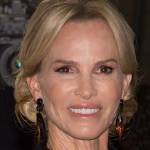 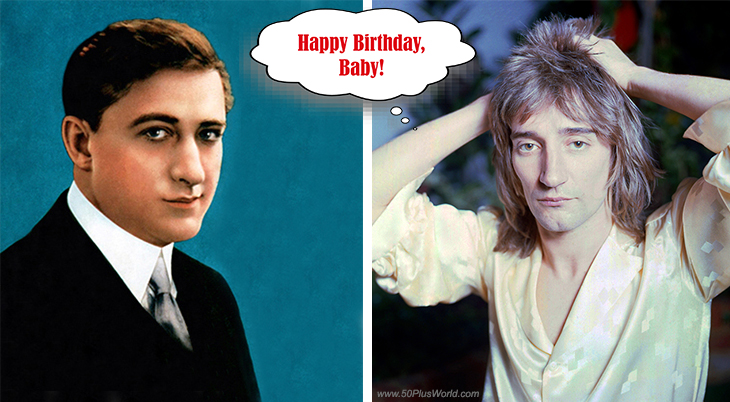 Happy Birthday to everyone celebrating their birthday on January 10! 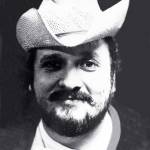 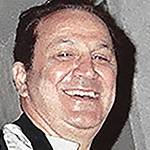 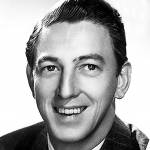 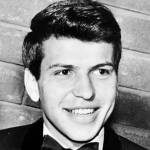 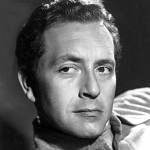 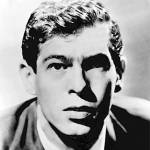 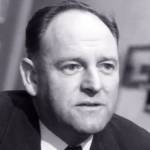 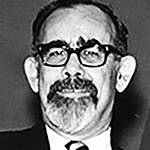 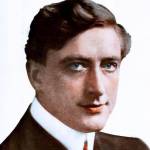 Francis X. Bushman (“The Handsomest Man in the World“) 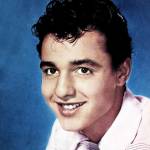 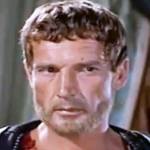 French actor of TV and movies (The French Way; The Contessa’s Secret; The Colossus of Rhodes; The Secret Agents; The Unexpected Voyager; Death in the Garden; The Secret Mark of D’Artagnan; The Dam on the Yellow River) (born Jan. 10, 1920 – died Nov. 28, 1997; age 77). Cause of death for Georges Marchal is unknown. (Georges Marchal 1959 Sheba and the Gladiator) 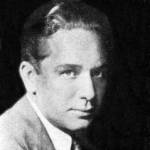 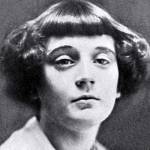